Fall in Venice: floods are back!

Venice wears Fall clothes: what a beauty!
Once again Fall has come in Venice, bringing along its warm colors as well as rain and fog… The atmosphere is totally different from the one we breath during the Summer: it is not quite as clear and bright, but charming nonetheless. 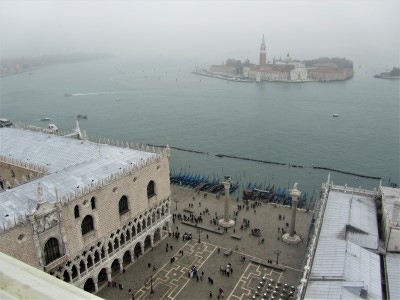 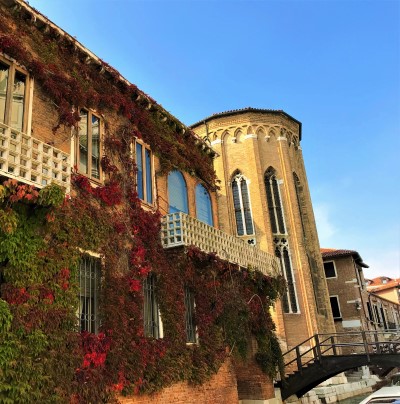 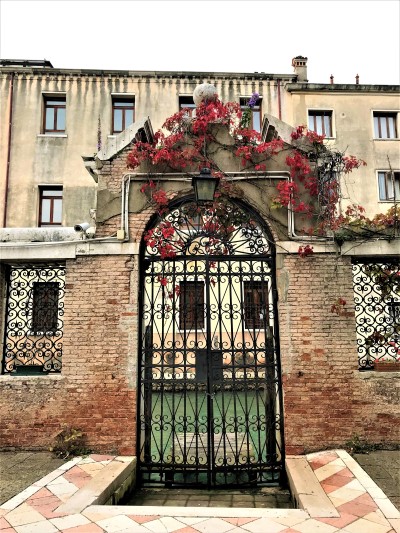 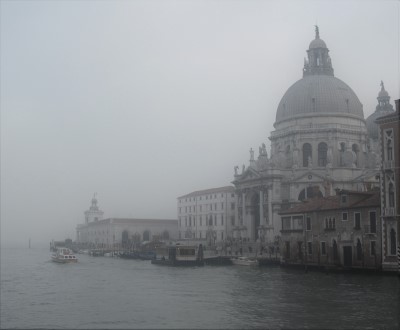 The Madonna della Salute Church in the fog 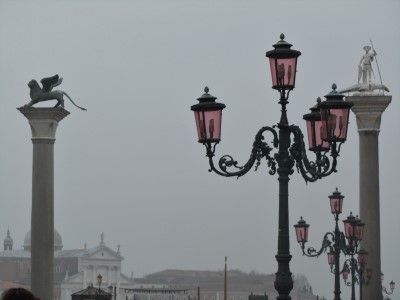 Fall brings along also the well known phenomenon of the floods, high water (acqua alta), as we call it. Floods have always been a characteristic of our marvelous and fragile city. Actually, in recent years we have also witnessed some summer floods, but the problem is more frequent from September to April. 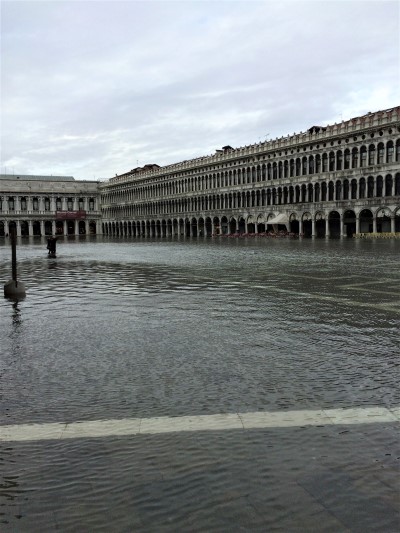 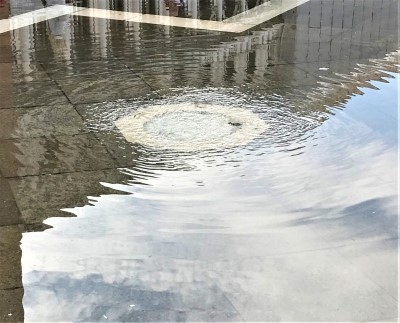 Water bubbles up from the manholes in St. Mark’s Square 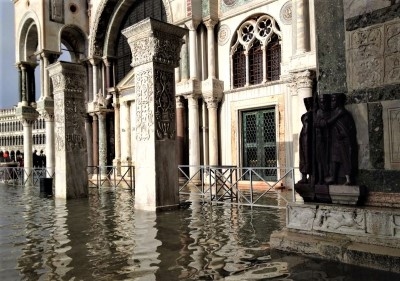 The pillars from Acri and the Tetrarchs

We perfectly know that the causes of exceptional high tides are natural: atmospheric conditions such as pressure and winds can considerably change the average tide amplitude. In case of very low pressure, along with strong winds blowing from the South and South-East, the tide level can increase quite suddenly and violently. In case at the same time we have Full Moon or New Moon, the tide rises even more. 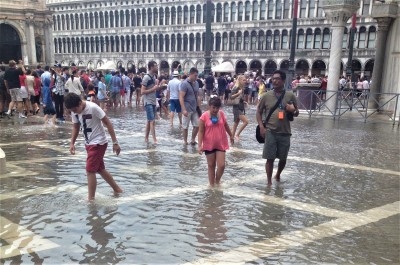 Tourists in St. Mark’s Square during a flood 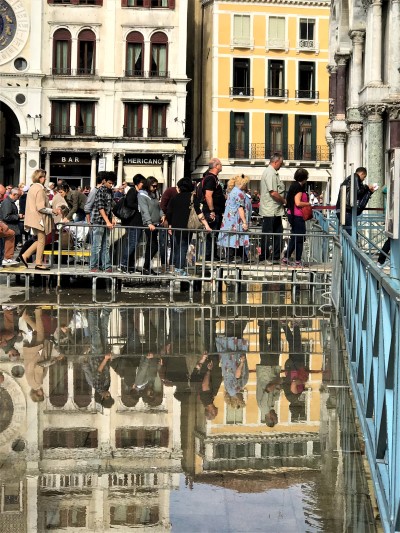 Tourists and locals on the walkways in St. Mark’s Square at the entrance of the Basilica

In the past centuries several cases of high water were registered. In Giovanni Diacono’s Chronicles of the 11th century we read about the exceptional tides that occurred under Doges Giovanni Galbaio (end of 8th century) and Giovanni II Partecipazio (end of 9th century). All throughout history we read of more or less violent floods that caused damage to goods, wells and houses. 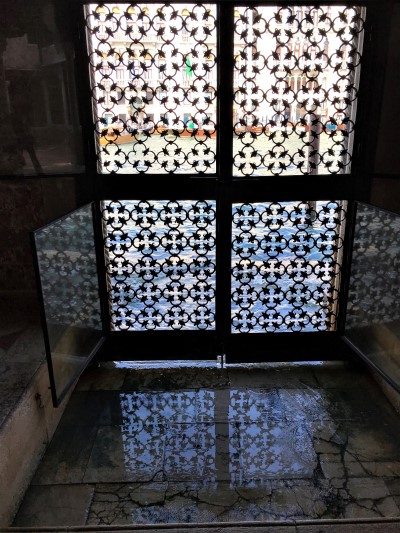 Water starts flooding the ground floor of a building

In the 20th century, though, floods have become more frequent and destructive. The most relevant high water of the century is the one that took place on November 4th, 1966: the tide reached a height of 194 cm (6.36 feet) above the average sea level, and as a consequence 100% of the Venetian insular territory was invaded by the water, which caused impressive damage. 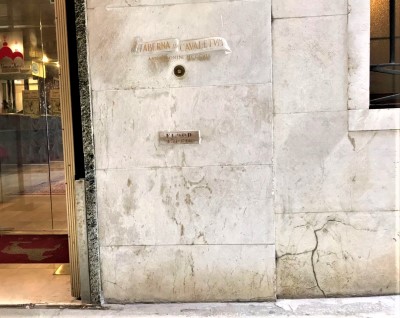 Flood of 1966: sign indicating the level reached by the water 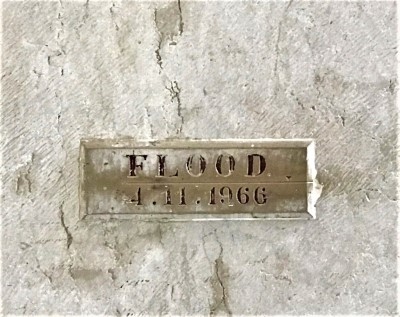 Flood of 1966: sign indicating the level reached by the water

Eustatism (the raising of the sea level) and subsidence (the lowering of the ground) are the main causes of the increased frequency of the exceptional tides. We cannot underestimate the climate changes that have occurred over the past century, as well as the anthropic activity which has relevantly modified the Lagoon (as, for example, the construction of the industrial port in Marghera). 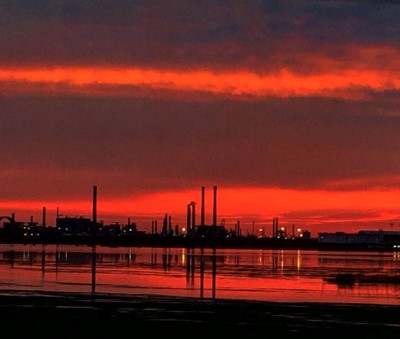 Several local, national and international organizations over the past decades have been actively engaged in saving Venice: some projects have been quite successful, some others instead have proved to be insufficient. The level of the pavement has been raised in several areas, the canals have been cleaned, thebarene (special island of the Venetian Lagoon just a little above the average sea level), which had been destroyed in the past, have now been recreated. The best known project for the safeguard of Venice is the Mo.S.E (Experimental Electromechanical Module), a system of movable dams, which is still under construction and which has been both praised and criticized. By the way, the Mo.S.E. has nothing to do with the prophet Moses saved by the water of the Nile River or separating the water of the Red Sea… some people get confused sometimes!

The final solution to the floods, however, has not been found yet. 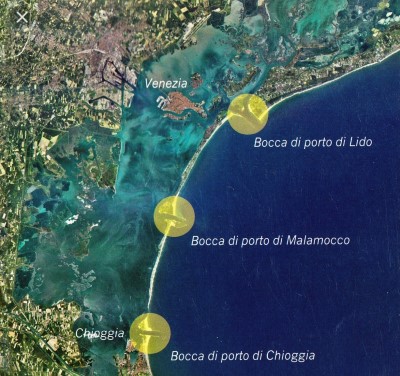 High water has always been considered as the fee that the Venetians have to pay in order to live in such a unique, special, rich and nonetheless fragile city. Venetians have become intolerant to floods, mainly due to their increased frequency. Tourists, instead, consider them quite an exotic element: they walk barefooted in the water, their children sit and play with water, getting totally soaked (have you ever noticed, however, that Venetians never do this? There should be a reason…). 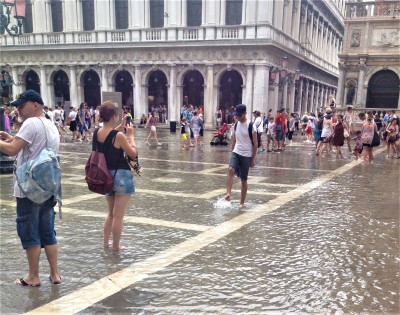 Tourists in St. Mark’s Square during a flood.

When the water flows out, puddles remain in St. Mark’s, in the Venetian campi, along the narrow alleys. For a while Venice reflects itself in all its magical beauty in these water mirrors. 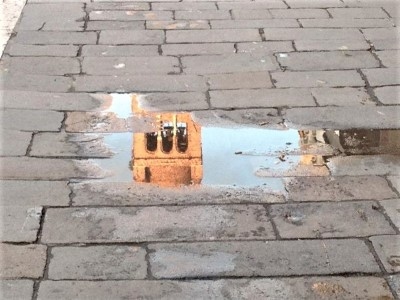 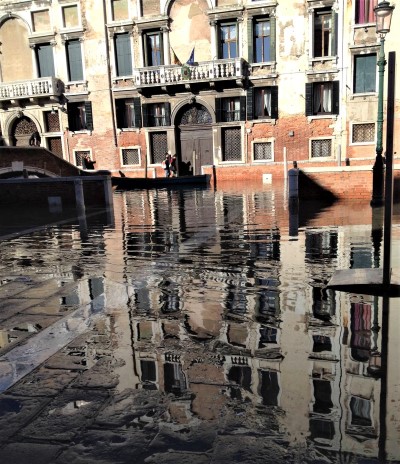 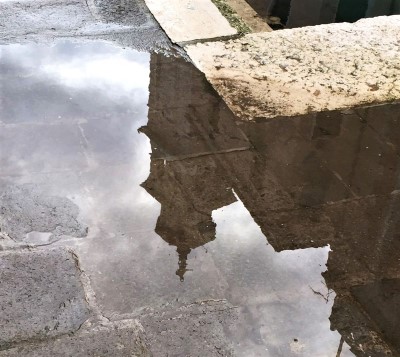 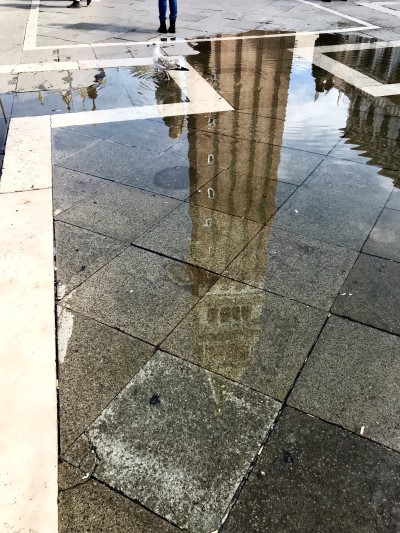 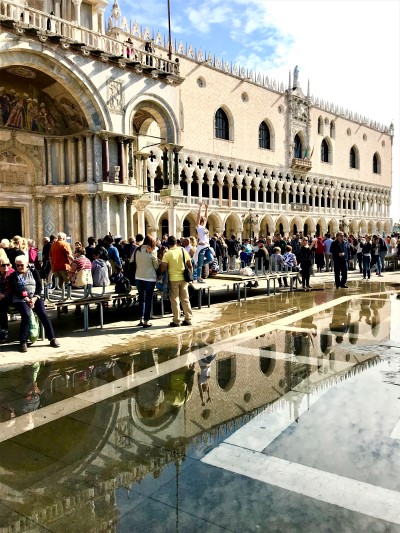 In case our guests come to visit our city and happen to witness a flood, no panic: we can purchase rubber boots or even plastic disposable boots, and, paying attention not to slip, our private tour in Venice will become special and unusual.

We take leave now with a somehow melancholic thought: no matter how much we strive to save our Pearl of the Adriatic (this is how Venice used to be called),Nature will always be quite a strong opponent. And to fight against Nature is not that easy after all… Instead of fighting back Nature, we should learn how to respect her… 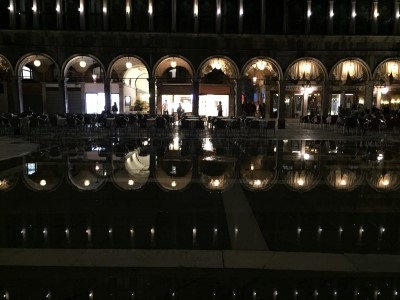 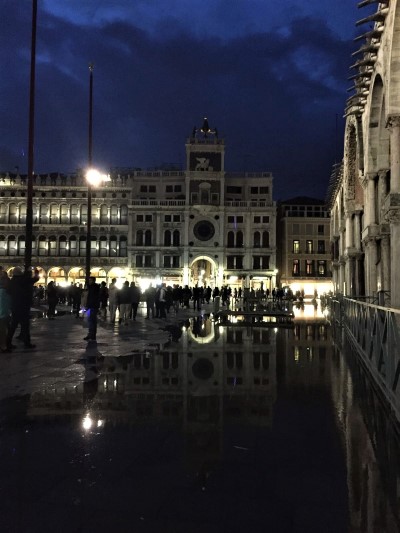