The Carnival in Venice

The most famous event in Venice...

A swirl of voices, sounds, colors, flavors... The Carnival in Venice is a feast for all five senses, for the young and the elder, for the Venetians and the guests of our enchanting city.
Its tradition is quite ancient, dating back to the darkest centuries of the Middle Ages, when in 1162 Venice defeated Ulrich, Bishop of Aquileia.
This happened on fat Thursday that year. It was then decided to celebrate the victory every year, on the same day, with a feast for the whole population. That's how a tradition was started, which was eventually renewed every year, century after century, up to the 18th century. 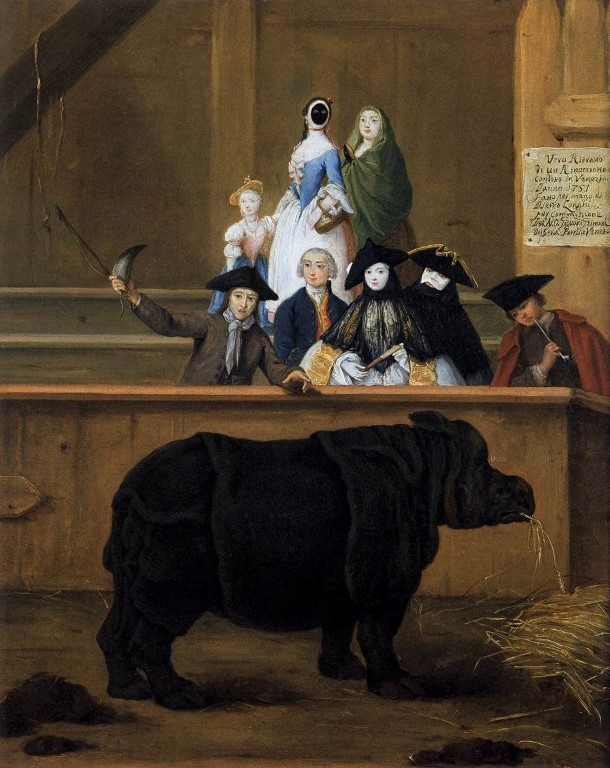 The rhinoceros in Venice during the Carnival of 1751, by Pietro Longhi (Ca' Rezzonico)

The 18th century was the golden age of the Carnival, which would go on for several months, enriched with the most spectacular exhibitions. 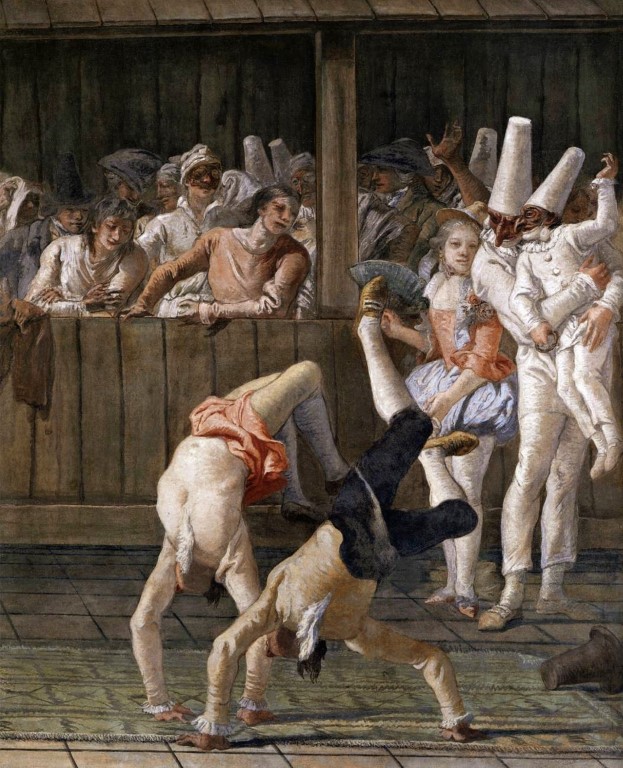 But the fall of the Most Serene Republic put an end to the Carnival.

In the 80s of the 20th century, however, Venice rediscovered this ancient tradition, renovating and transposing it in the new context. So old recipes were taken out from forgotten notebooks and the Carnival of Taste in the Cannaregio district appeared: typical dishes, new or ancient, are cooked to delight everyone's palate with unique flavors (if you want to try to make the typical Carnival goodies click on our post Carnival in Venice and its recipes). 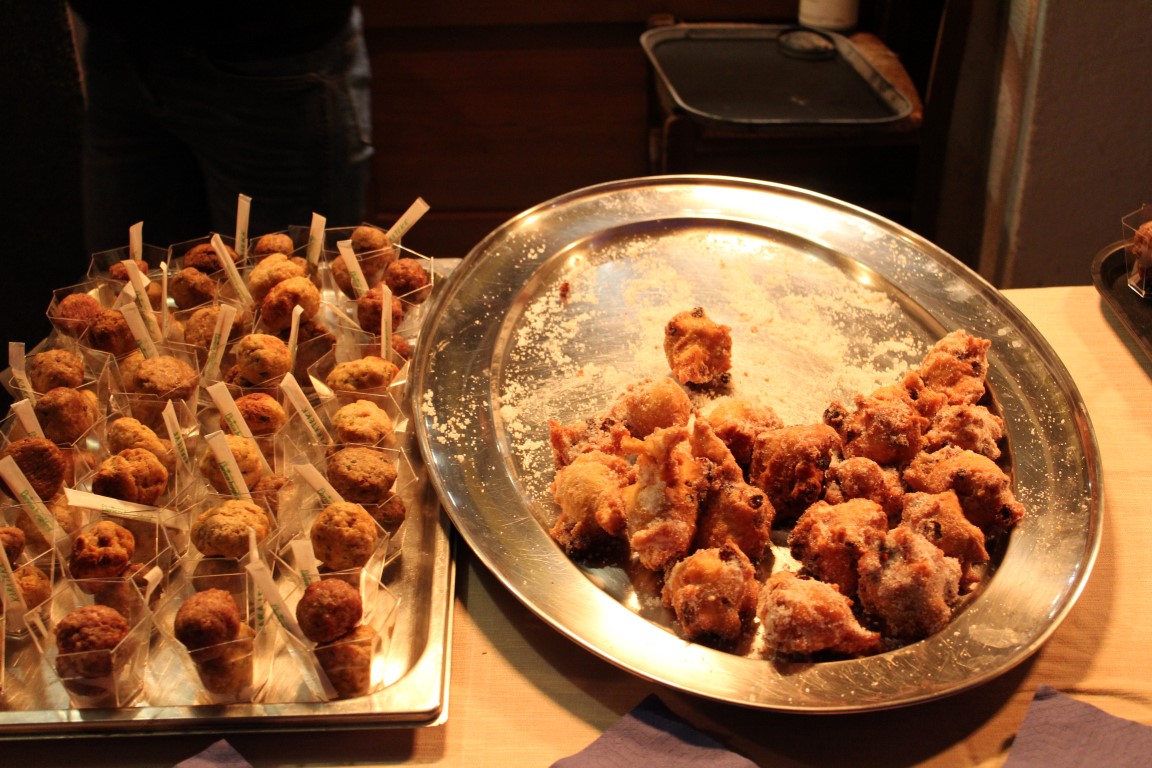 It's been now a few years since the opening of the Carnival has been anticipated in Cannaregio, with amusing entertainments. 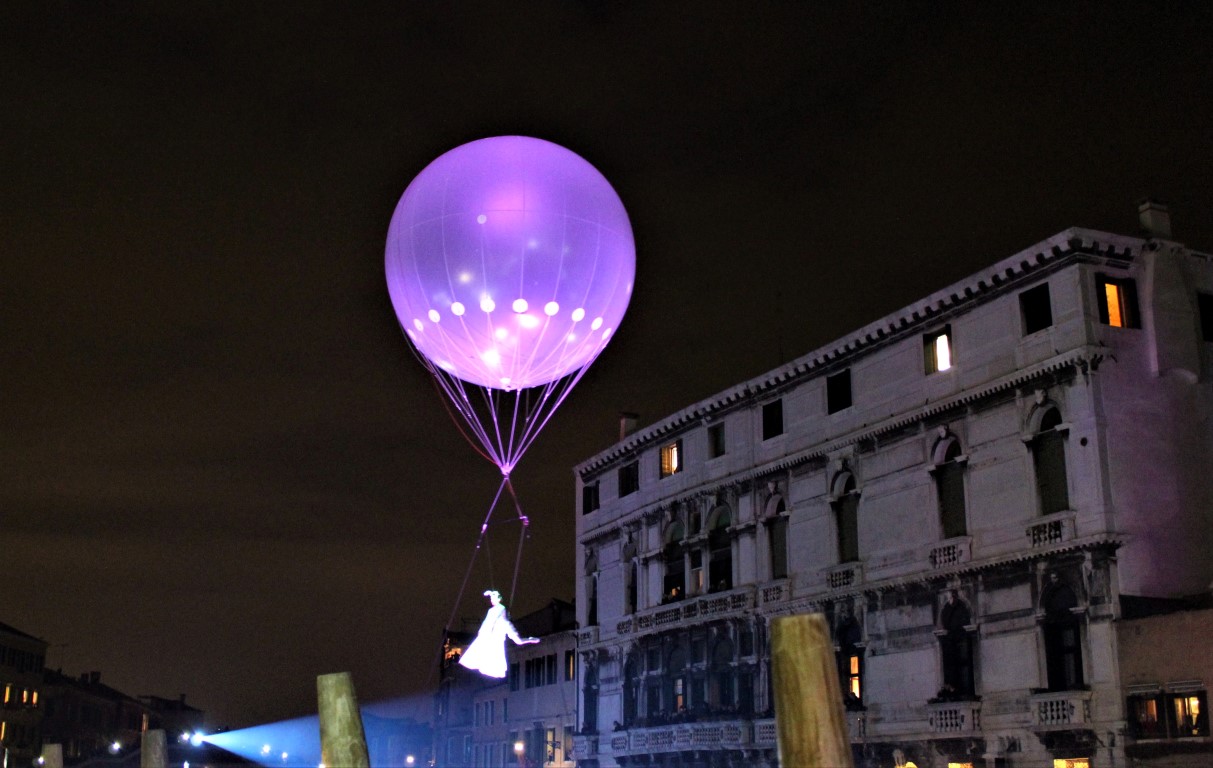 The opening of the Carnival 2017 in Cannaregio.

There is also a special Carnival entirely dedicated to children at the Biennale Gardens: music, games, masks, both traditional and contemporary, with workshopswhere kids can create anything they like using an incredible variety of materials that are today employed in contemporary arts. 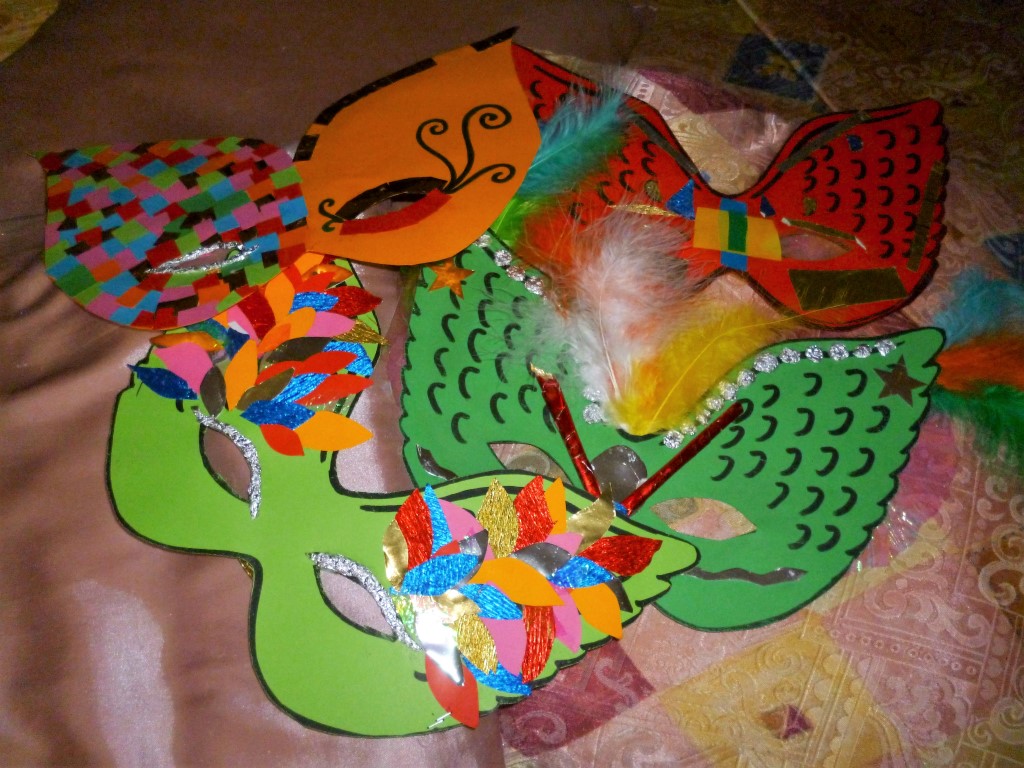 Masks created by children at the Biennale Gardens.

Still, the most intense emotions can be felt in St Mark's Square: the white Istria stone buildings create the perfect setting for the incredibly colorful masks. Feathers, glitter, gold leaf decorate the most luxurious masks, worn on unique costumes which often remind of the Venetian fashion of the 18th century. The atmosphere is somehow suspended, it feels as if time had stopped at that magical century. 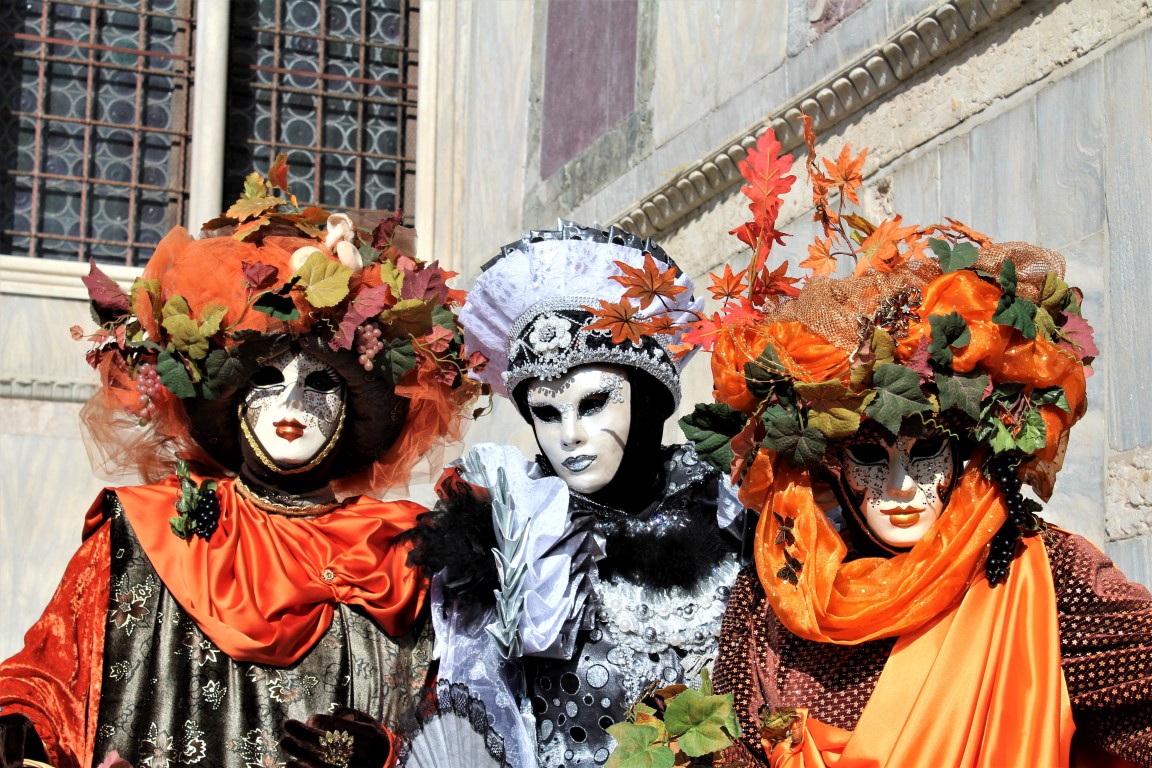 In St Mark's the most marvelous parades take place: the Twelve Maries (that is twelve among the most beautiful Venetian girls), the most original and unusual masks, the historical re-enactments... 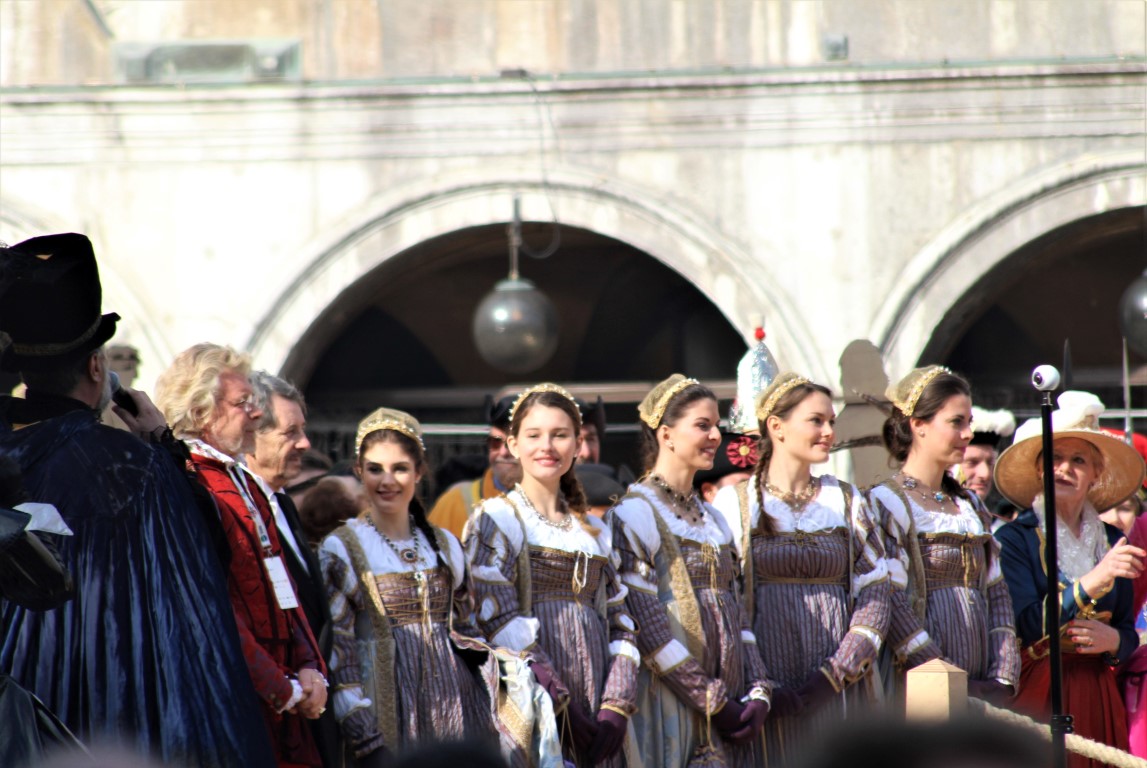 Music is always present and St Mark's Square becomes a gigantic ballroom for spectacular masked balls. Quite a few people still remember the fantastic Ball of St Petersburg, which took place in 2007, with Michail Shemjakin as the director: illustrious guests came from all over Italy and, of course, from the magnificent Venice of the North, as St Petersburg is known worldwide. 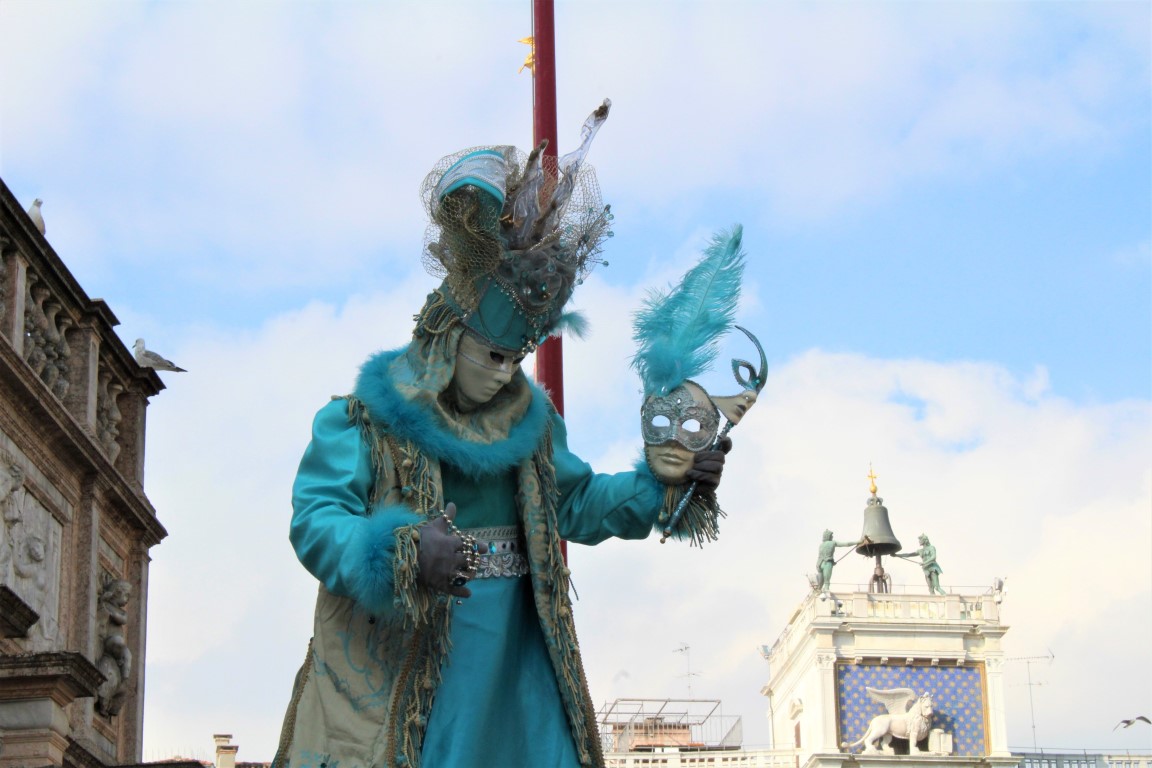 It is necessary to mention also all the balls that are organized every year in the elegant palazzos of our city... Among the most famous, the Great Ball of the Doge: both Venetians and guests, perfectly dressed with original masks and costumes, become for one night the ladies and the gentlemen who used to attend the ancient conversations that took place in the renowned living rooms of Venice, the Pearl of the Adriatic. 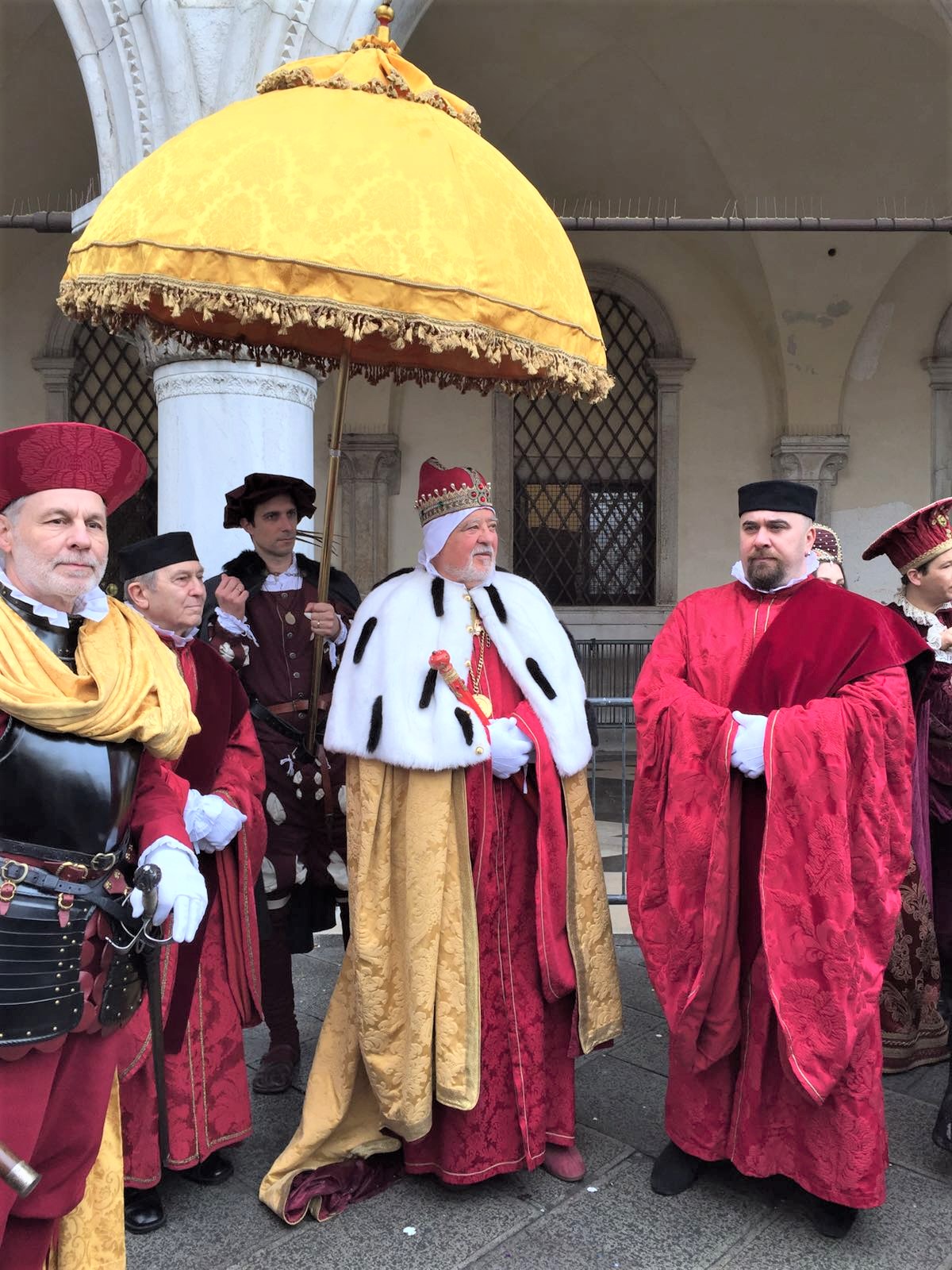 Costume of the Doge

There are also moments when everyone holds their breath: the Angel's Flight is quite of an emotion. A brave young Venetian lady, dressed with fluctuatingvolants, suspended from a cable, flies down from the top of St Mark's bell tower, the tallest tower in town, to the stage built on purpose for the Carnival in the Square. Music stops, all the guests remain totally silent. The flight is really spectacular, inimitable, framed by one of the most enchanting environments in the world. Here is the Angel of the 2017 edition, the pretty Claudia Marchiori. 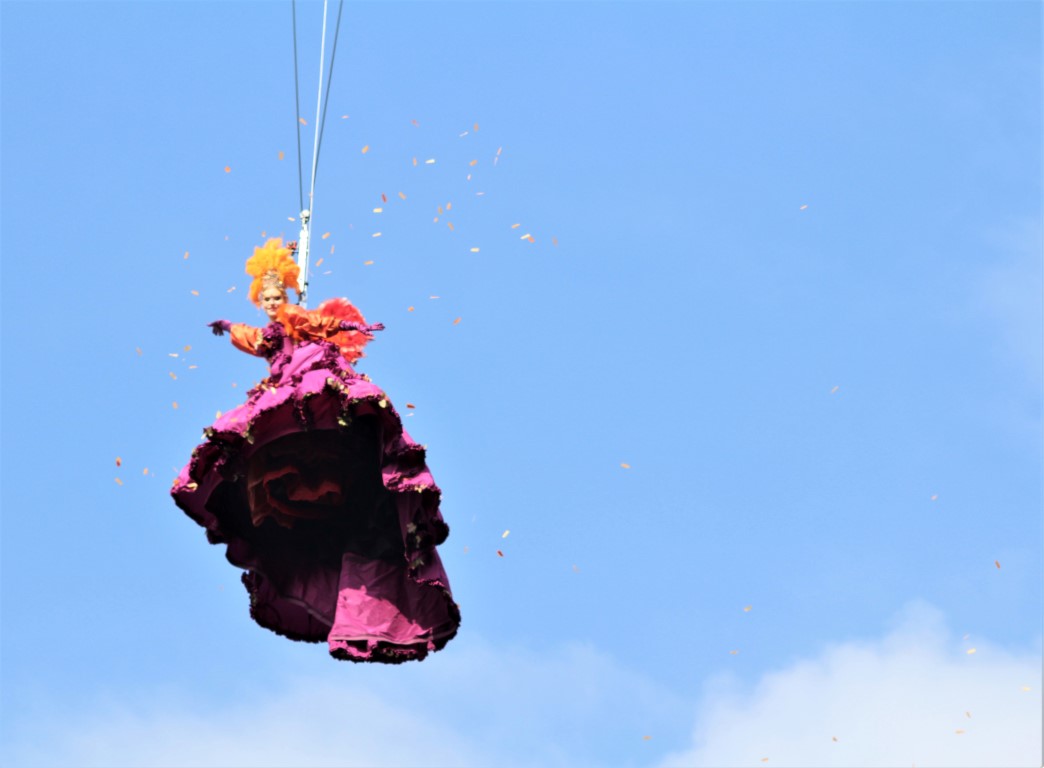 The Flight of the Angel of Carnival 2017

The Venetian Carnival is an experience that can be understood only if you get involved in its atmosphere. It's not just a simple touristic attraction; it is rather adream, of which anyone can, or even must, become the main character. This is the only way to perceive both the Venice of the past and the one of the present, in its magnificence, but also in its fragility.

Have you missed all this in 2017? It is a real pity... But you can try to organize a trip to our magical Venice for the 2018 edition!
We are already waiting for you!
Contacts: info@guidedtoursinvenice.com 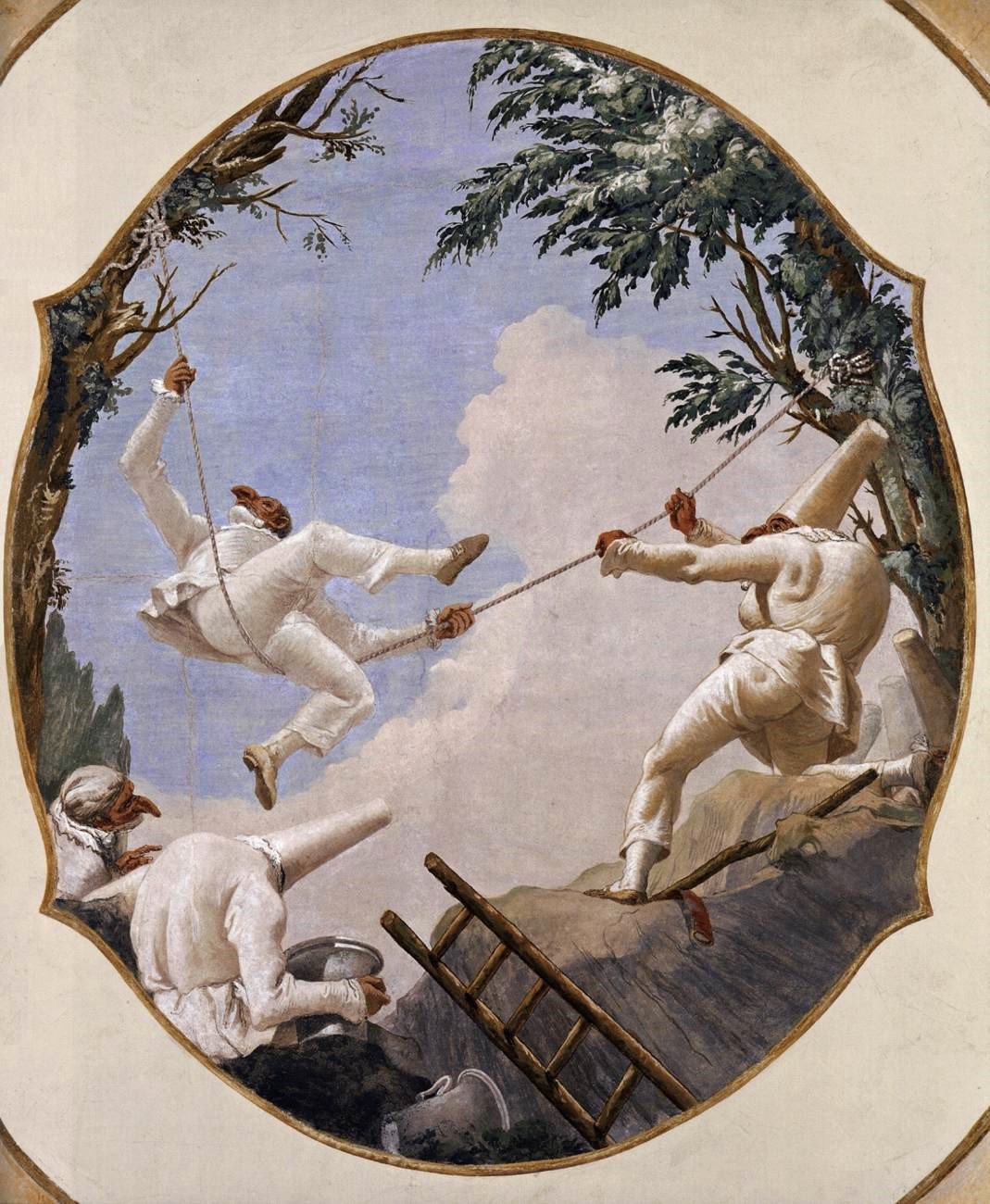