The most social event in Venice...

Starting from August 30 and up to September 9 the famous Venice Movie Festival will take place.
The first edition of this festival was organized in 1932, and it was the first Movie Festival ever in the world.
This is not a case: Venice has always been ready to accept all the different art expressions, even the most incredible.
Above all, it has always been able to recognize Art in all its different forms. We should not forget, in fact, that it was in Venice that the first in the world International Biennale of Contemporary Arts was organized. When? Quite long ago, in 1895!
And it was within the Biennale experience that a few decades later the Movie Festival was created.
The poster of the second edition is quite nice. 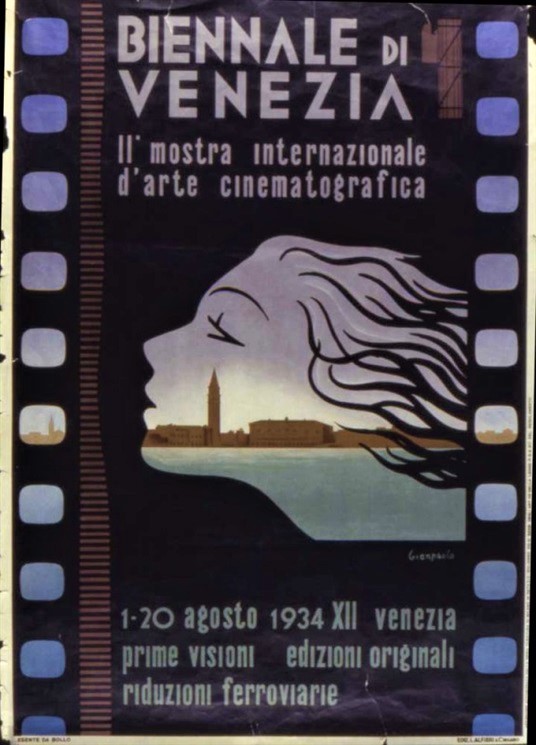 The Poster of the Second Venice International Movie Festival, 1934

Venezia 74, the 2017 edition, is almost ready to excite us, as usual, with its movies, its stars and the oddnesses that every year come along with this event, making it unique. 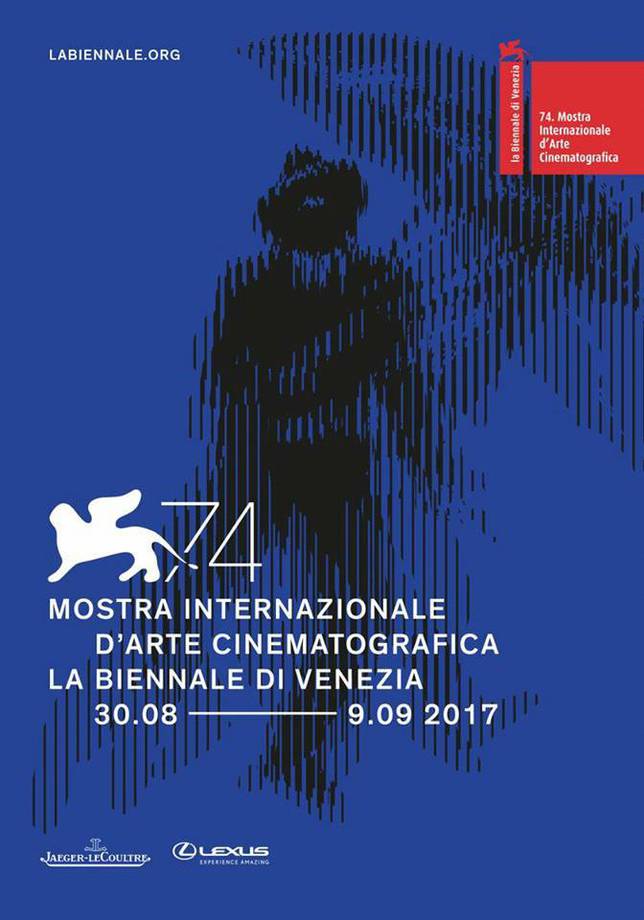 Over the past few years the Venice Movie Festival has caught the attention not only of the audience and of the experts, but also of the large film distribution, since lately the movies that have been presented in Venice have won quite a number of international prizes, including the important Oscar, as in the case of Gravity andLa La Land.

At the end of July, in Rome, the program for this year’s edition was presented, with the list of the movies that participate in the contest and of those out of the competition, together with a number of special events. There are several Italian movies, by directors such as Gianni Amelio, Silvio Soldino, Paolo Virzì.

‘The Leisure Seeker’, by Paolo Virzì, with Donald Sutherland and Helen Mirren

Quite interesting seem to be also the foreign movies by great directors such as Ai Weiwei, George Clooney and Darren Aronovsky.

The movie that will open the Festival will be Downsizing by Alexander Payne, with Matt Damon, Kristen Wiig and Christoph Waltz: it is a strange story of scientific experiments and of people reduced to the size of minuscule Lilliputians… But that’s enough, we do not want to unveil too much of it!

This year the Golden Lion will be assigned to Robert Redford and Jane Fonda for their careers. 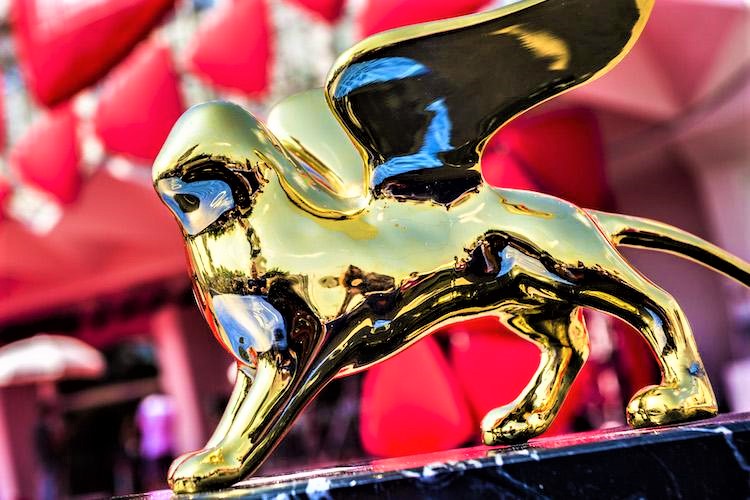 As far as the godmother of the Festival is concerned, for this edition a real revolution will take place: there will be in fact a godfather, the famous actor Alessandro Borghi, who will conduct both the opening and the closing ceremonies of the Movie Festival from the Red Carpet at the Lido.

Enjoy the vision and have a nice experience! 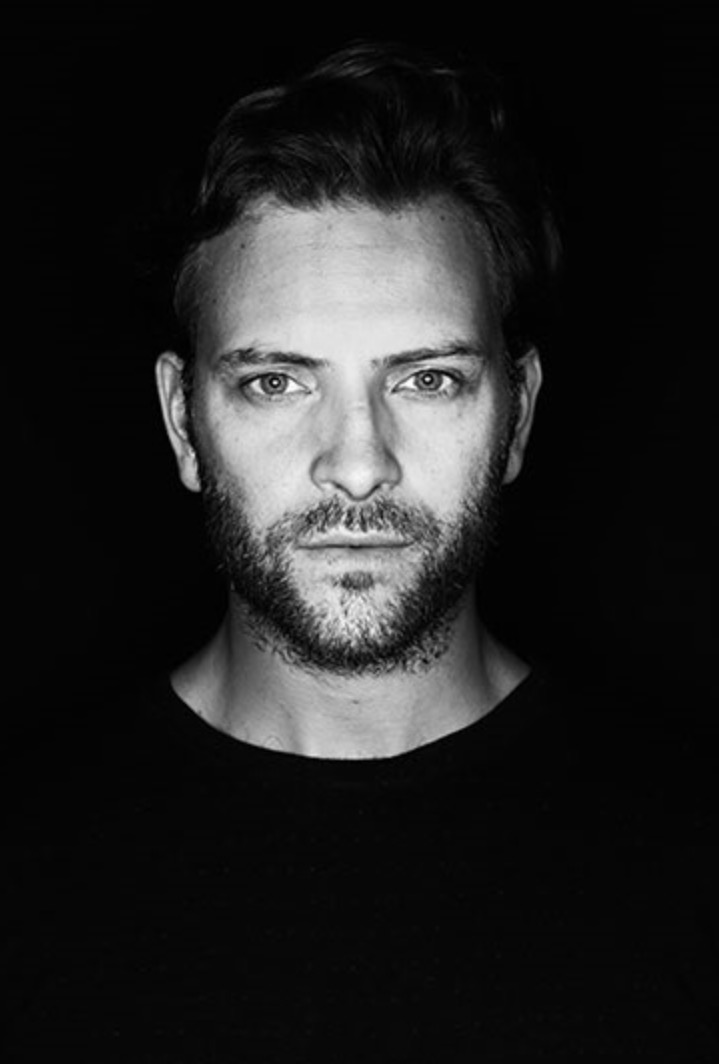 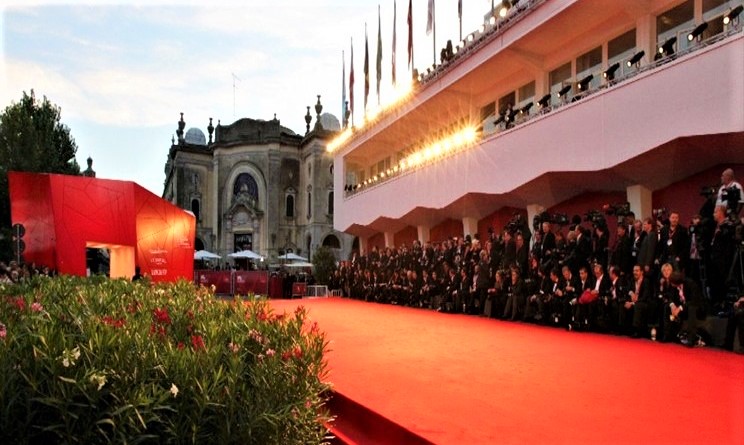