Venice for Kids: the Legend of Melusina

A love story between a fisherman and a mermaid... Hi kids!
What about coming to Venice and discovering its incredible legends?
Dragons, hearts, lions, positive characters, but also disturbing ones… there are so many legends and adventures you can live in Venice!
Today we would like to tell you the story of quite an original mermaid…

Melusina and Orio
A long long time ago there lived in Venice a young fisherman, Orio. He was kind, strong, serious and obviously quite handsome! 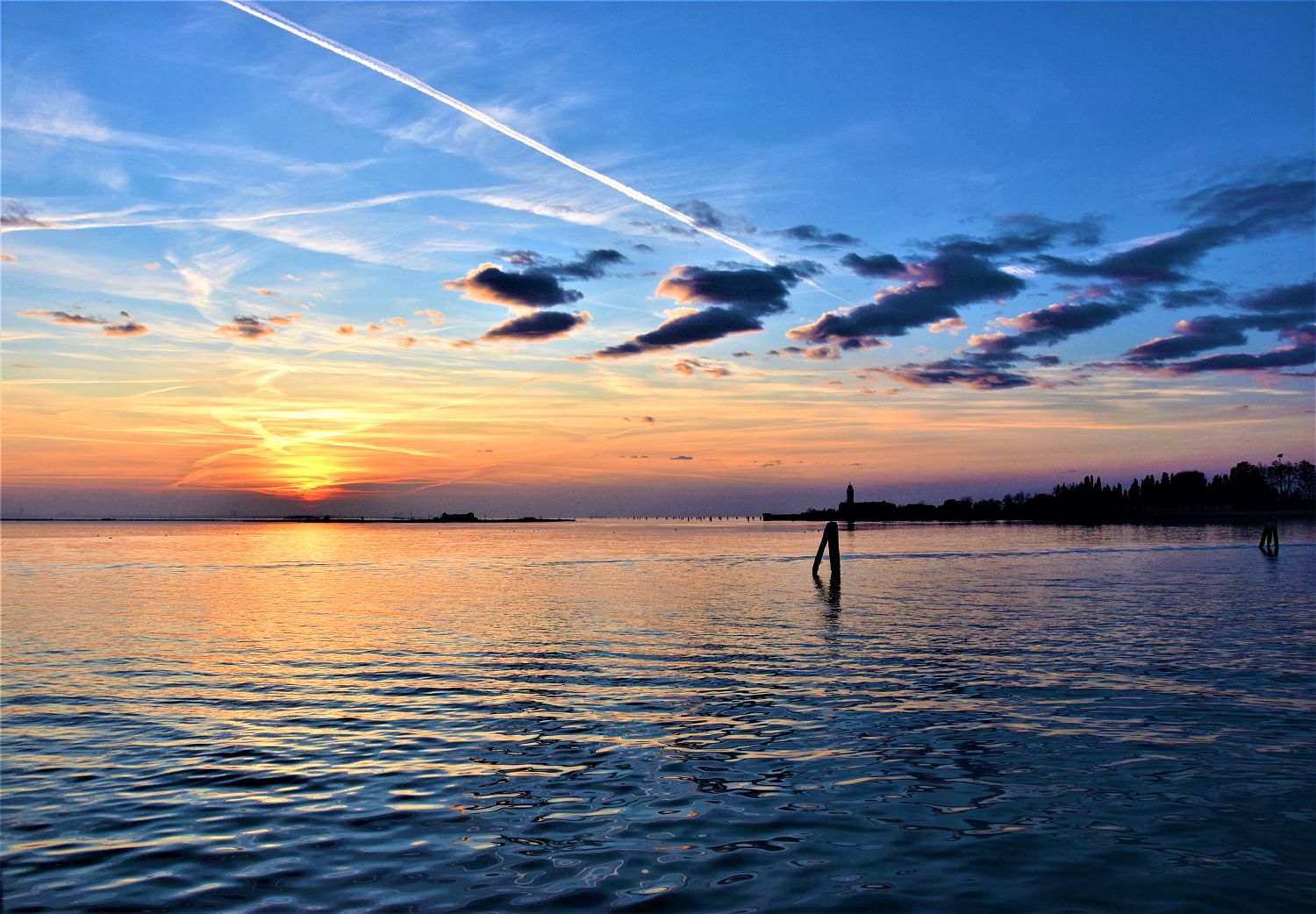 One day, pulling up his fishing net into his boat, he noticed that it was much heavier than usual. He suddenly saw that a wonderful creature had been entangled in the net: it was a mermaid! 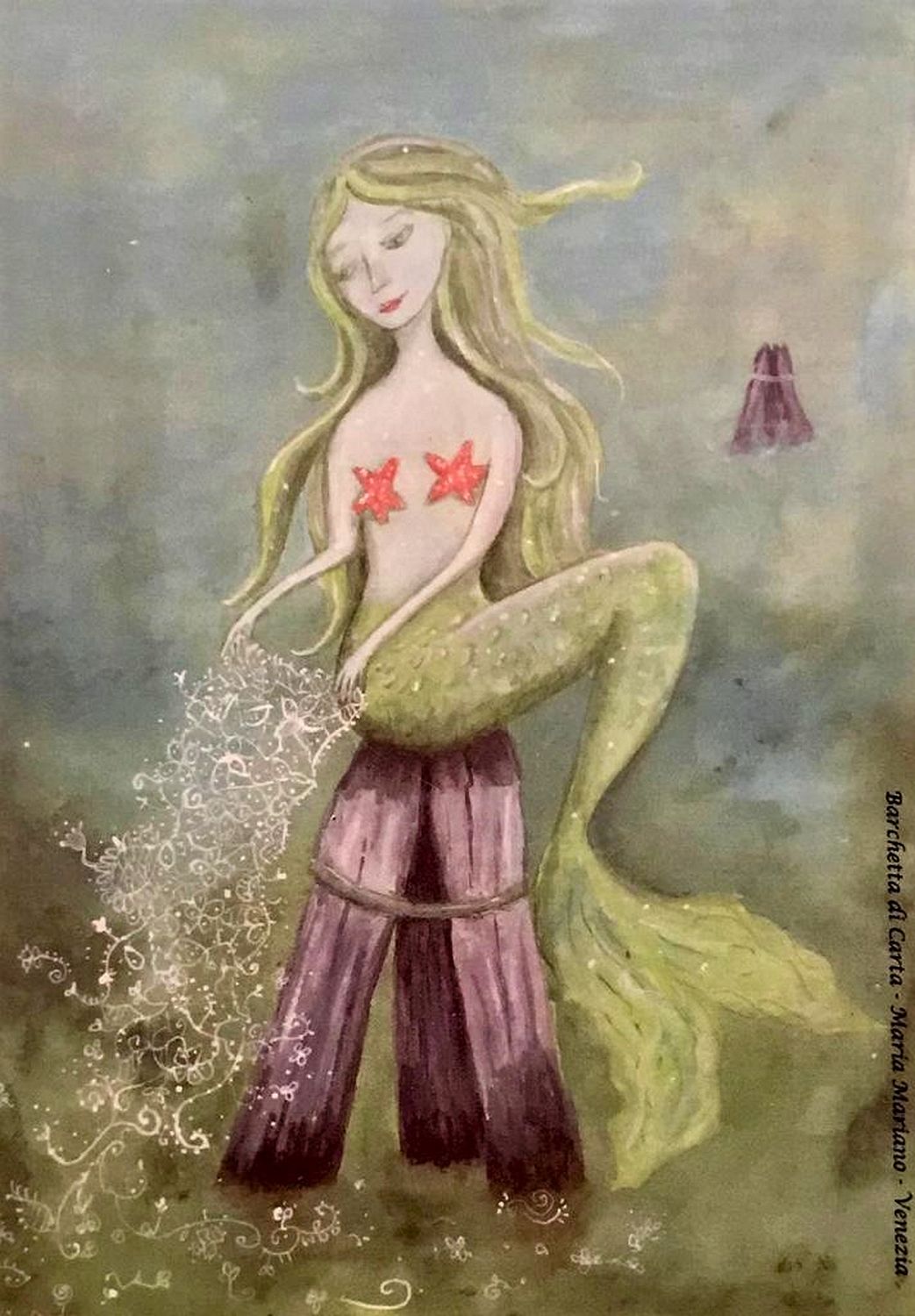 He immediately freed her and… he fell in love with her right away!
The beautiful mermaid, Melusina, looked at the young man gratefully and noticed how charming he was…
Orio and Melusina kept meeting quite frequently in the following weeks, and one fine day Orio asked Melusina to marry him.

The Spell
The sweet mermaid accepted the fisherman’s proposal, providing Orio would never go to their usual meeting place on Saturdays.
For a week or two Orio kept the promise, but eventually his curiosity became so strong that on a Saturday he went to the place where he would normally meet the mermaid. All of a sudden, a terrible sea monster appeared to him!

It was Melusina herself: a spell had been cast on her a long time before, and every Saturday she was doomed to turn into a sea serpent. But the spell would have vanished as soon as the mermaid and her fisherman got married.

Orio and Melusina’s Marriage
The young Orio then married his beautiful mermaid, who had turned into a human being. The couple had three children and the family lived happily in a simple house close to the church called San Giovanni in Bragora. In the passageway under their house, the Sotoportego dei Preti, Orio placed a red heart. The heart is still there… 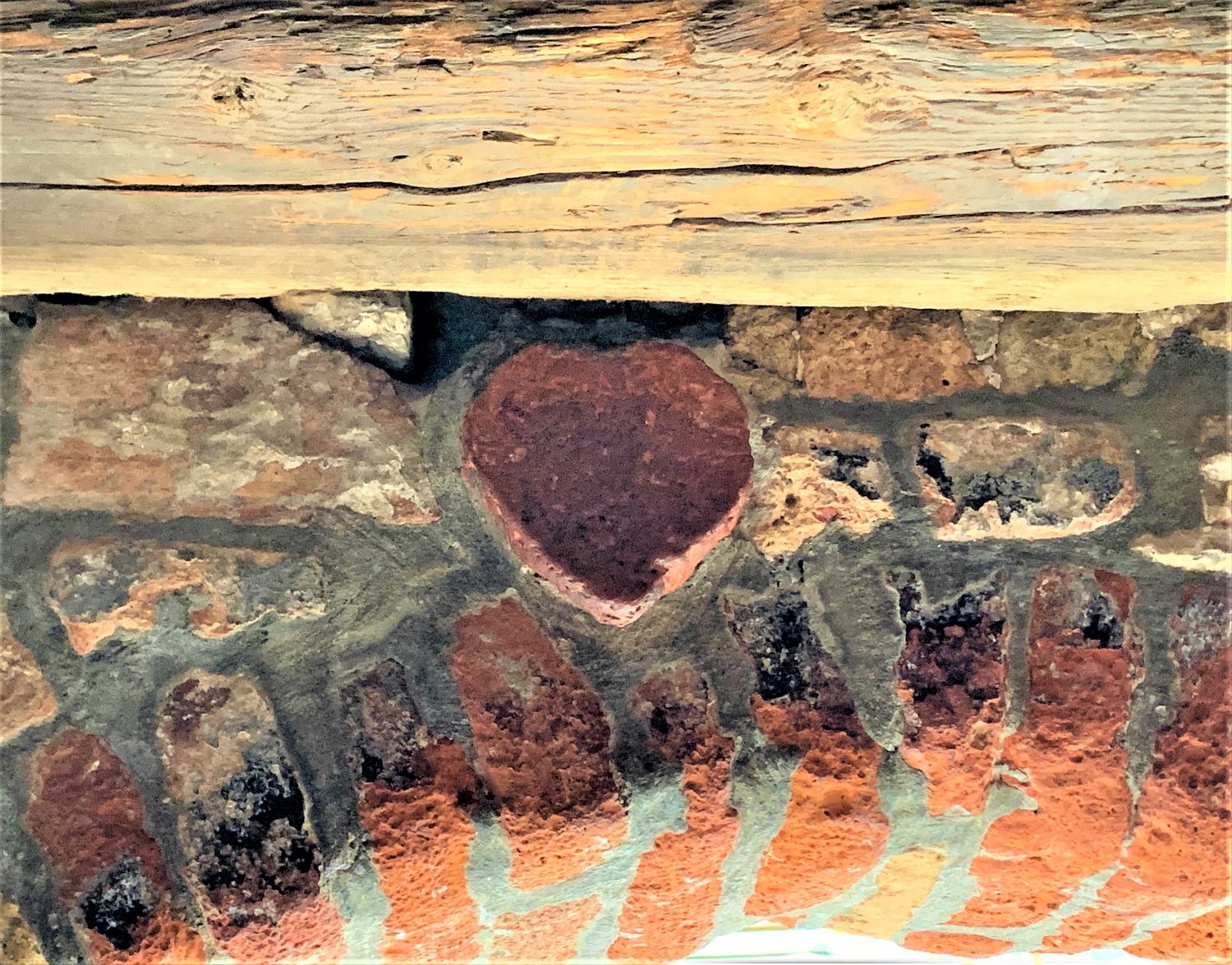 The red heart, the symbol of Orio and Melusina’s love

How does the story end?
One sad day, though, Melusina got really sick…

What do you think? Was Orio able to save his beautiful mermaid? Or did sweet Melusina die, leaving Orio and their three children?
And what about the sea serpent? Did it really disappear when Melusina got married, or did it show up again?

Write the end of this legend yourselves!
And when you come to Venice we will take you to the places where Orio and Melusina used to live, and we will unveil the real end of the story!
We’ll be waiting for you!
Ciao!
info@guidedtoursinvenice.com