Guests in the Doges’ Palace in Venice: Artemisia Gentileschi

From June 11th, 2022 It’s been just a few days since a new painting has been exposed in one of the rooms of the Doges’ Palace in Venice, and precisely in the Hall once occupied by the Old Civil Court of the Venetian Republic. We are talking about “The Ecstasy of Mary Magdalene” by the Roman artist of the 1600’s Artemisia Gentileschi.
This works of art comes from a private collection and it has been given on a long-term loan to the Doges’ Palace.
We have now the possibility to admire the powerful style of this exceptional artist, as well as the sensuality of the Saint, represented in a fairly unusual way, in ecstasy, instead of in penitence. We can perceive then the voluptuous and totally human beauty of Mary Magdalene, as well as the originality and the sensibility of this paintress who was neglected for too long.
We will be waiting for you, to take you on a guided tour of the Doges’ Palace, which has become even more precious thanks to the presence of this unique work of art.
Contacts: info@guidedtoursinvenice.com 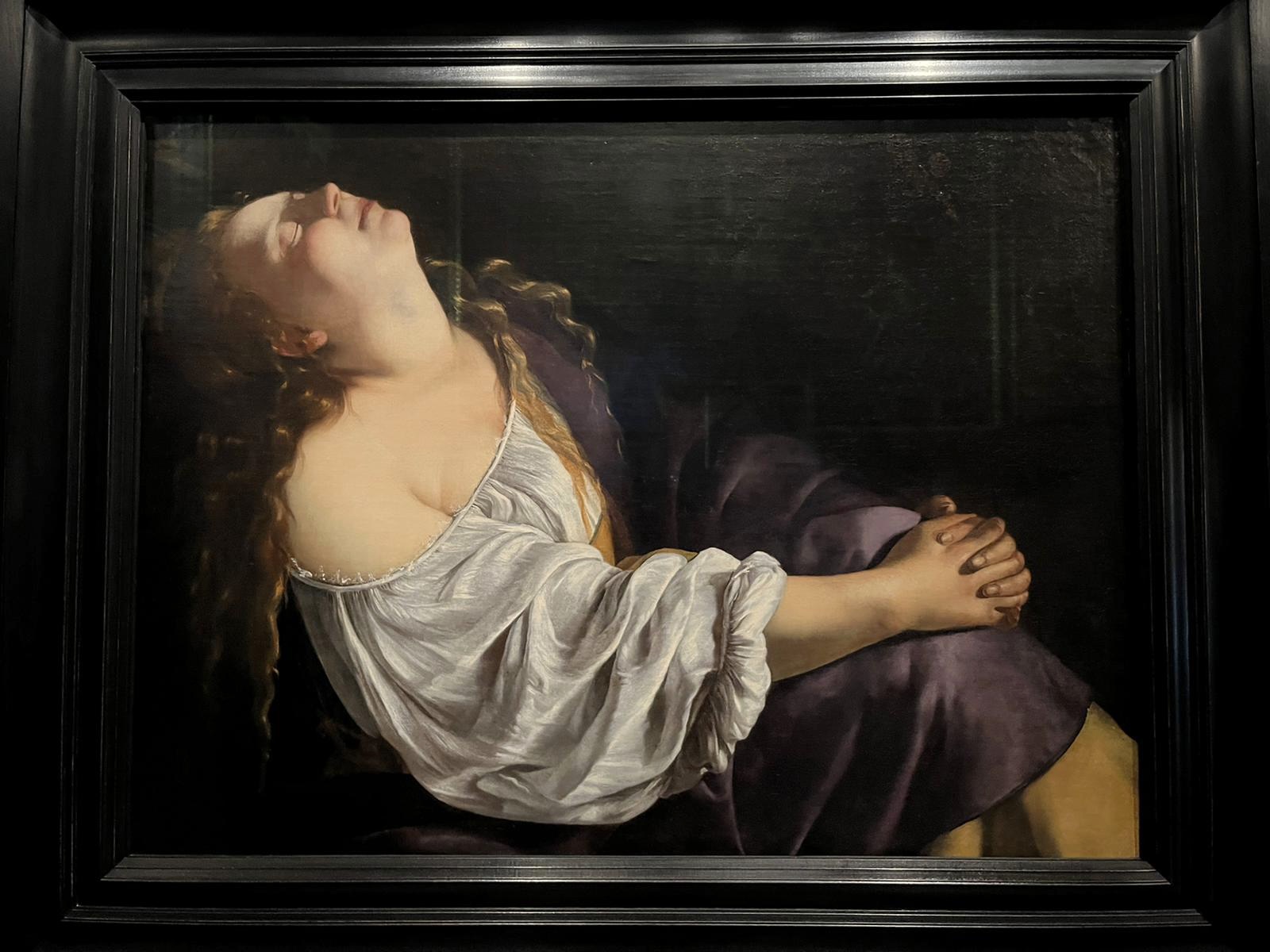