The Royal rooms of the Correr Museum Venice have been reopened

On July 15th, 2022 It is well known that Venice used to be a Republic for about eleven centuries, as it is known that afterwards it was dominated by foreign rulers up till when it joined the Italian Kingdom in 1866.
Not everybody knows, however, that after the Republican period Venice witnessed the creation of something it would have never expected to see on its own islands: a Royal Palace!  The rooms who belonged to the royal families over the 1800’s, from Bonaparte to the Savoys passing through the Hapsburgs, were arranged in buildings that already existed in St. Mark’s Square, the Procuratie, although a church projected by Sansovino had to be destroyed for the purpose.
Several years ago, after an important restoration, the rooms that once belonged to Empress Elizabeth (Sissi) were reopened to the public. Since July 15th, 2022 it has become possible also to visit the rooms both of the Emperor Franz Joseph and the ones of the Savoys.
It took decades to accomplish all the research, to carry out the restoration and to recover at least part of the furniture of these places that for too long had been used as mere offices.
We will be waiting for you for a guided tour of the Royal Apartments in Venice and of the Correr Museum, ciao!
Information and contacts: info@guidedtoursinvenice.com 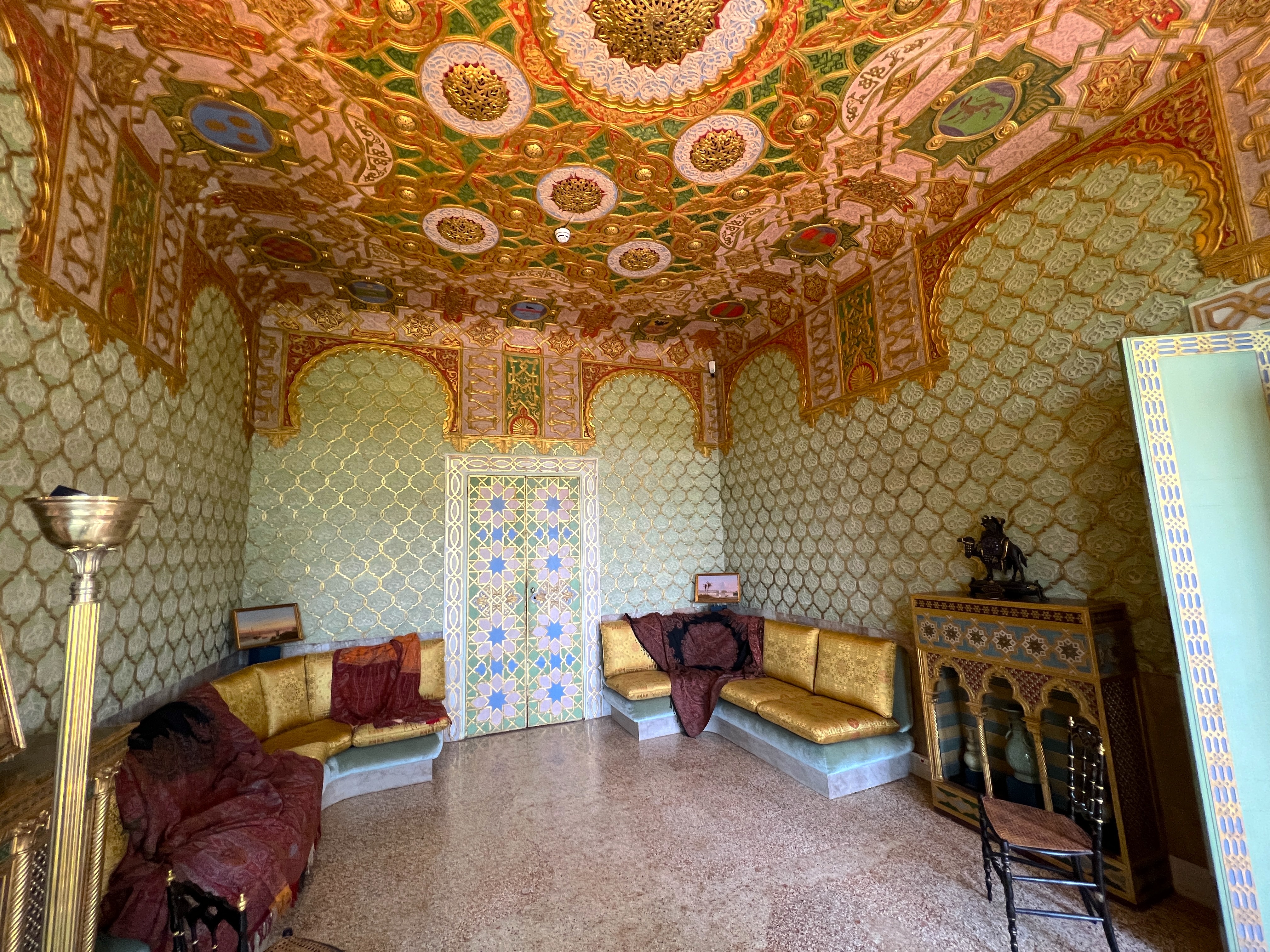 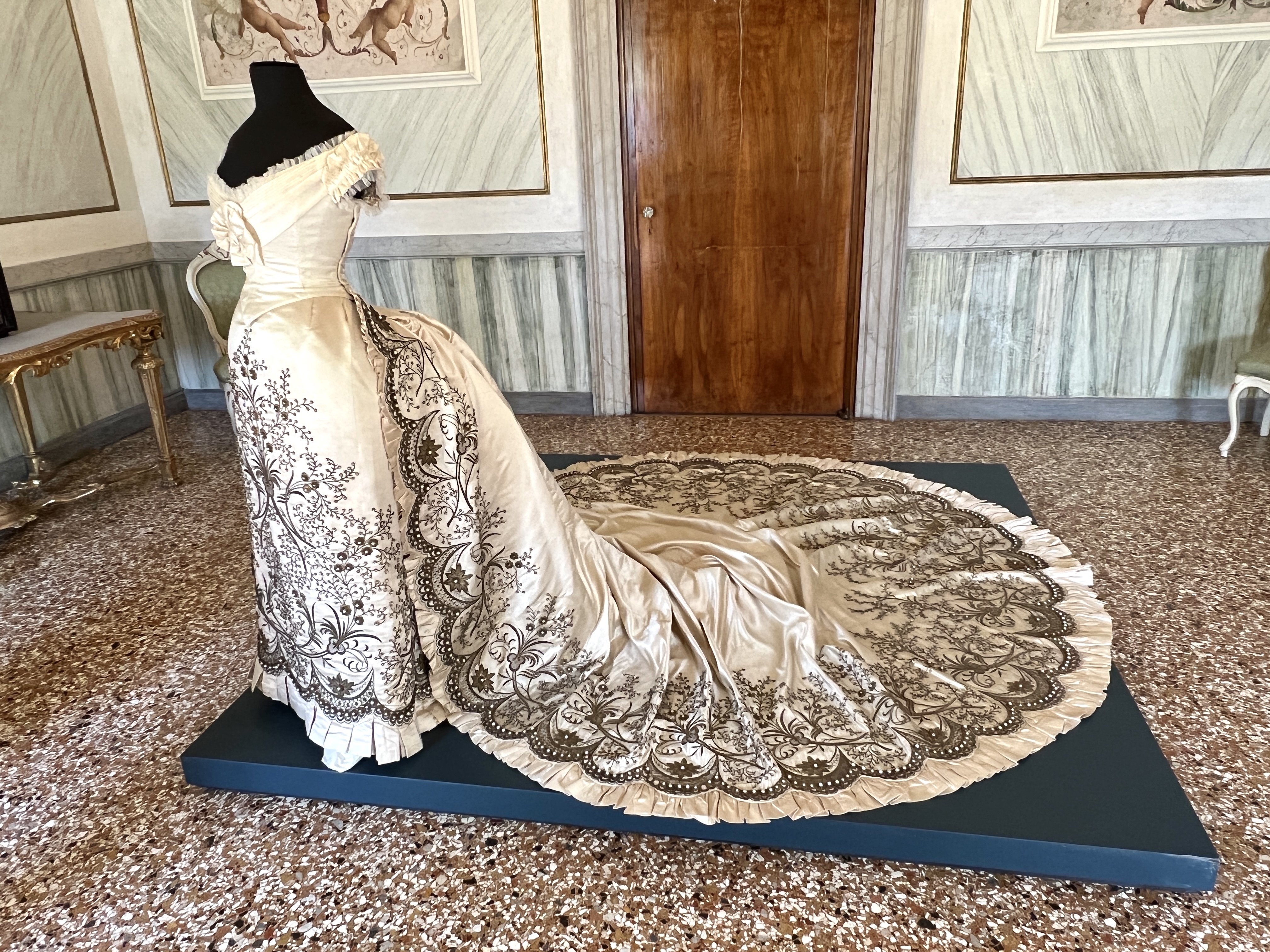 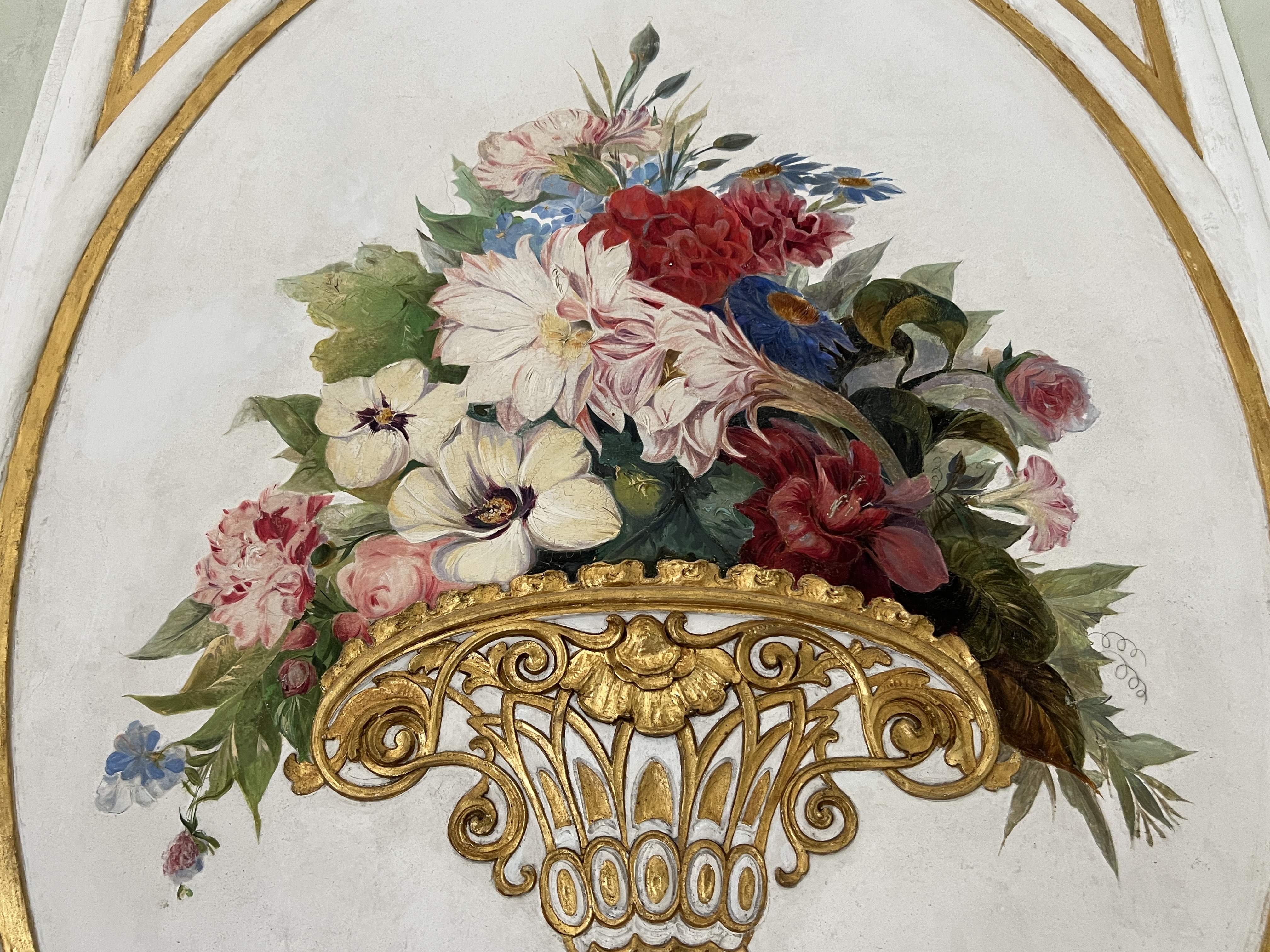 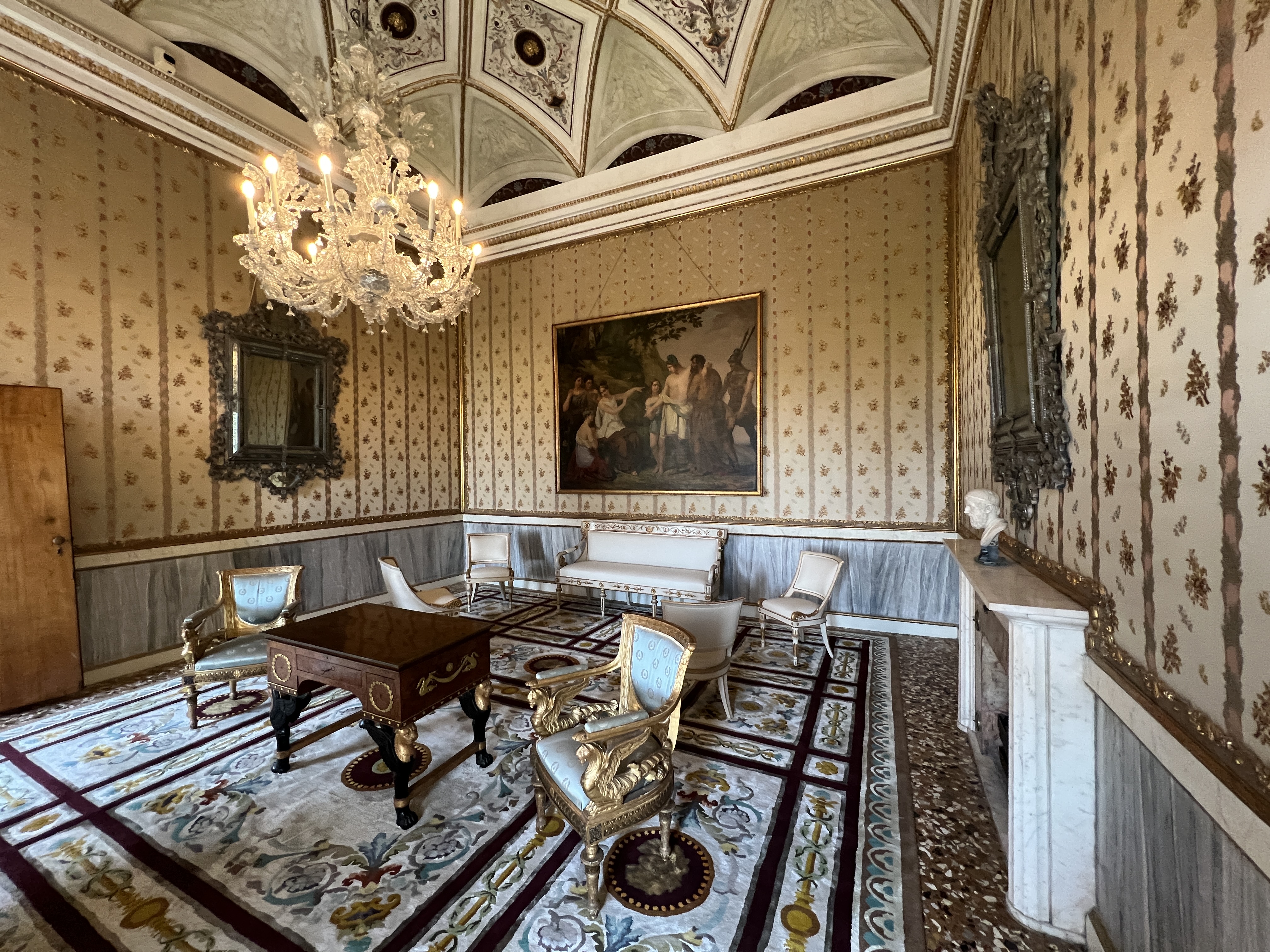