Venice tour for kids: the Museum of Natural History

Families in Venice: what to visit?

Most of the tourists, coming to Venice, make sure they have a map of the city, trying to get oriented and to reach those sites (alleys, monuments, campi) they are interested in.
You can see them observing their maps, turning them upside down, hoping to get the clue about how this Venetian maze works.

Definitely, some relevant sites are useful in finding your way out. One such site is for sure the Grand Canal. Tourists quite frequently, individually or in groups, jump on a water taxi or in a water bus and float along the entire Grand Canal, to admire its wonderful palazzos, its magnificent monuments.

These palazzos, with their different styles, their façades in brickwork or Istria stone or simply stuccoed, are all extraordinary unique.

A very particular style characterizes the Fondaco dei Turchi (the Turks' warehouse), originally a typical storage house in venetian-byzantine style, dating back to the 13th century. Its façade is quite striking, due to the presence of arcades on two floors, 10 arches on the ground floor and 18 on the second one, flanked by two crenellated little towers.The history of this building is long and complex. It had several owners, it hosted numerous important guests, such as dukes, kings, popes, up till when in 1621 Doge Antonio Priuli assigned it to the Turkish community that was living in Venice and that remained there up till 1838. It was eventually purchased by the Venetian City Hall in 1858 and then heavily restored. It hosted the Historical Correr Museum until 1922 (now you can find the Correr Museum in St. Mark's Square).
In 1923 it became the Museum of Natural History. 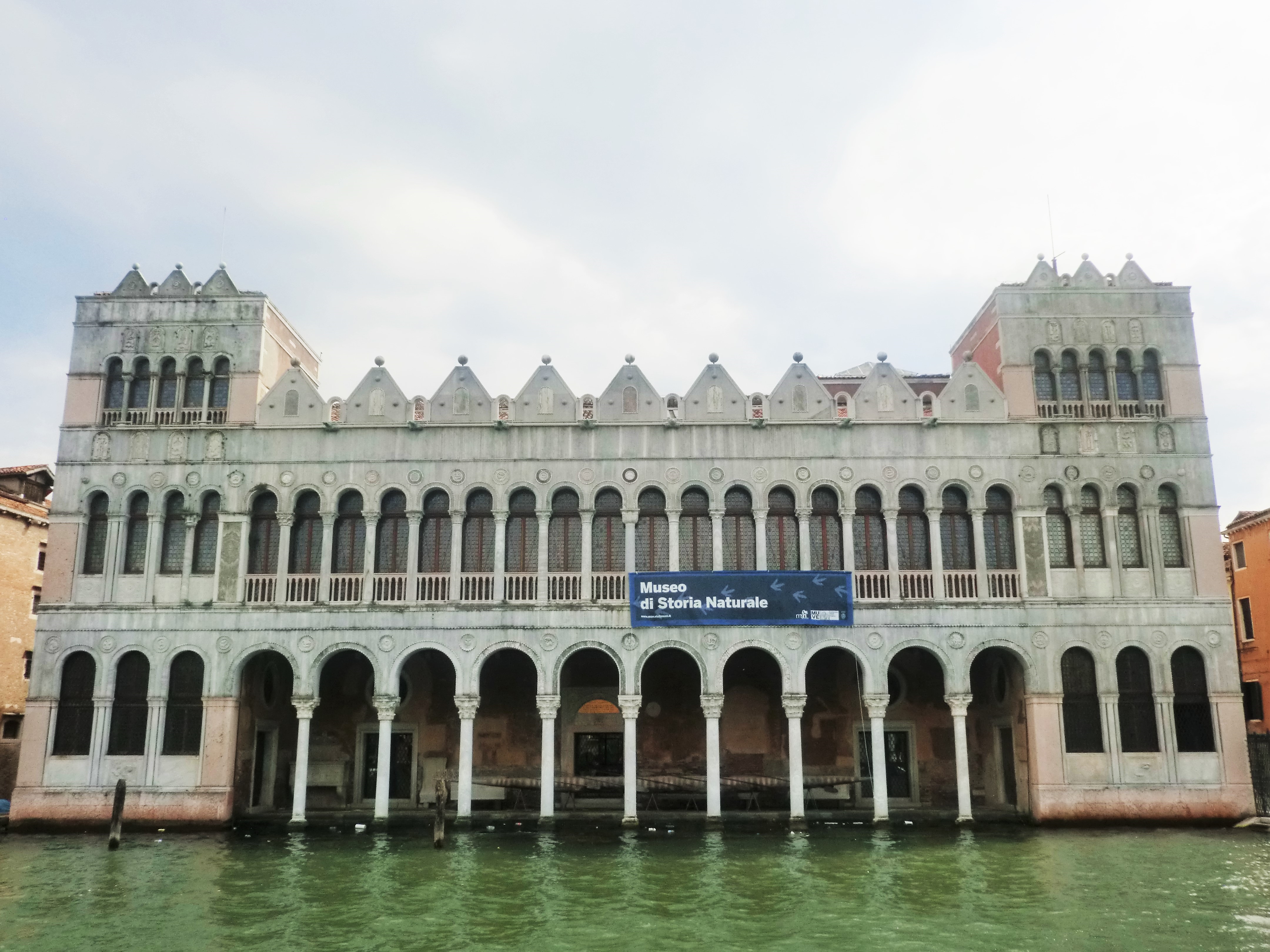 After an accurate process of transformation, the museum was reopened to the public in 2010. In its completely renovated rooms, you can find an incredibly large number of archaeological finds, fossils, scientific and naturalistic collections, which make this museum a unique and charming place in Venice.
The main attraction is for sure the skeleton of a dinosaur, which captures immediately the visitors' attention with its 7 meter length. Kids, who know everything about dinosaurs, look at it with their mouths wide open, and then start explaining their parents. In this room you feel as if roles were switched: children teach, parents learn! 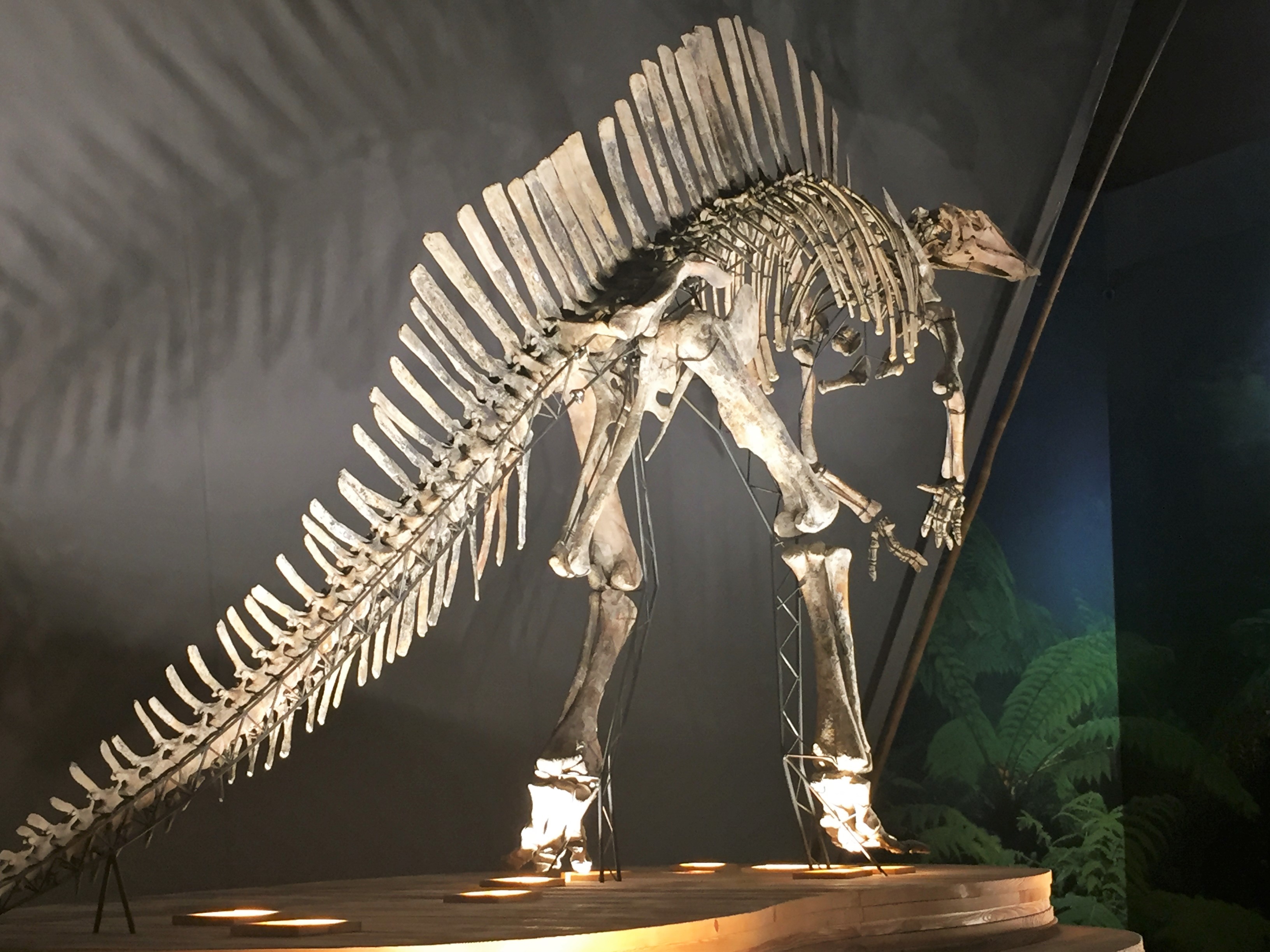 The fossils present in this museum date back to different geological eras. They are displayed in quite suggestive rooms, which are pretty dark, as to allow a better vision of the items singularly lighted. Soft music and coloured lights sometimes create an almost surreal atmosphere that perfectly suits these millions year old fossils: it's a backward "walk", at the discovery of a lost world, full of creatures that allow us to understand the evolution that took place over an extremely long period of time. You will find yourself surrounded by dragon flies, fishes, shells, ferns, dinosaur eggs, flying or sea reptiles, crabs, birds, palm branches, and a lot more, and everything is accurately displayed, in order not to create any confusion. My favorite fossils are ammonites, and here you can admire a great variety of them, small or big, with their particular fascinating spiral form which inspired in the past several myths and legends. 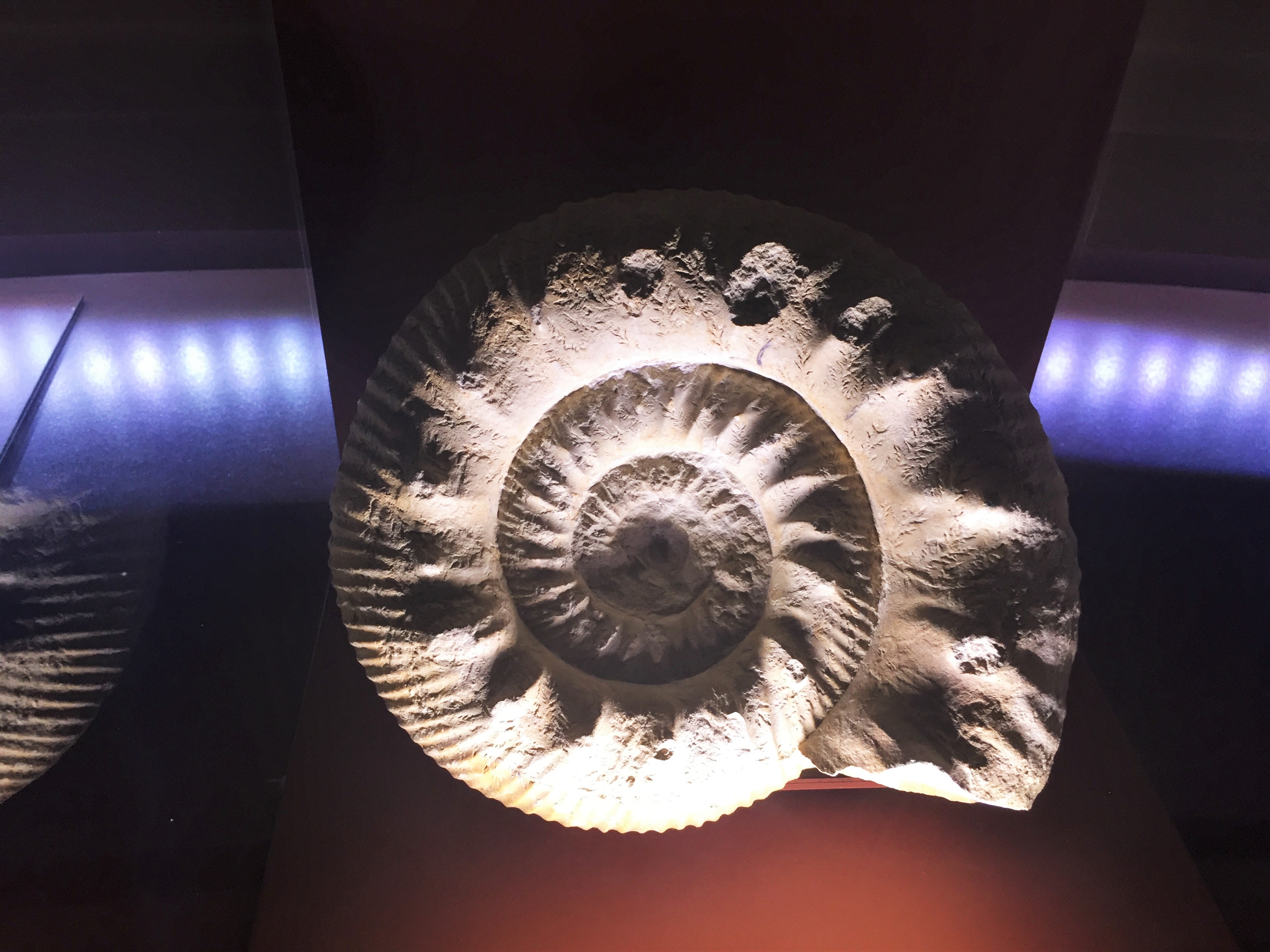 Some rooms are dedicated to Venetian travelers and explorers who, from mid 19th century to early 20th, travelled to Africa to discover this almost unknown continent. Here you can admire typical objects of the different tribes and ethnic groups they met with. It's quite interesting to pay attention to the clothes, the necklaces, the different ornaments, the shoes, the vases, the weapons of the so called Black Africa. That was the period when the first safaris began: some of the explorers are pictured while proudly showing the animals they had captured. In this section you can also find two mummies of crocodiles and a human one! 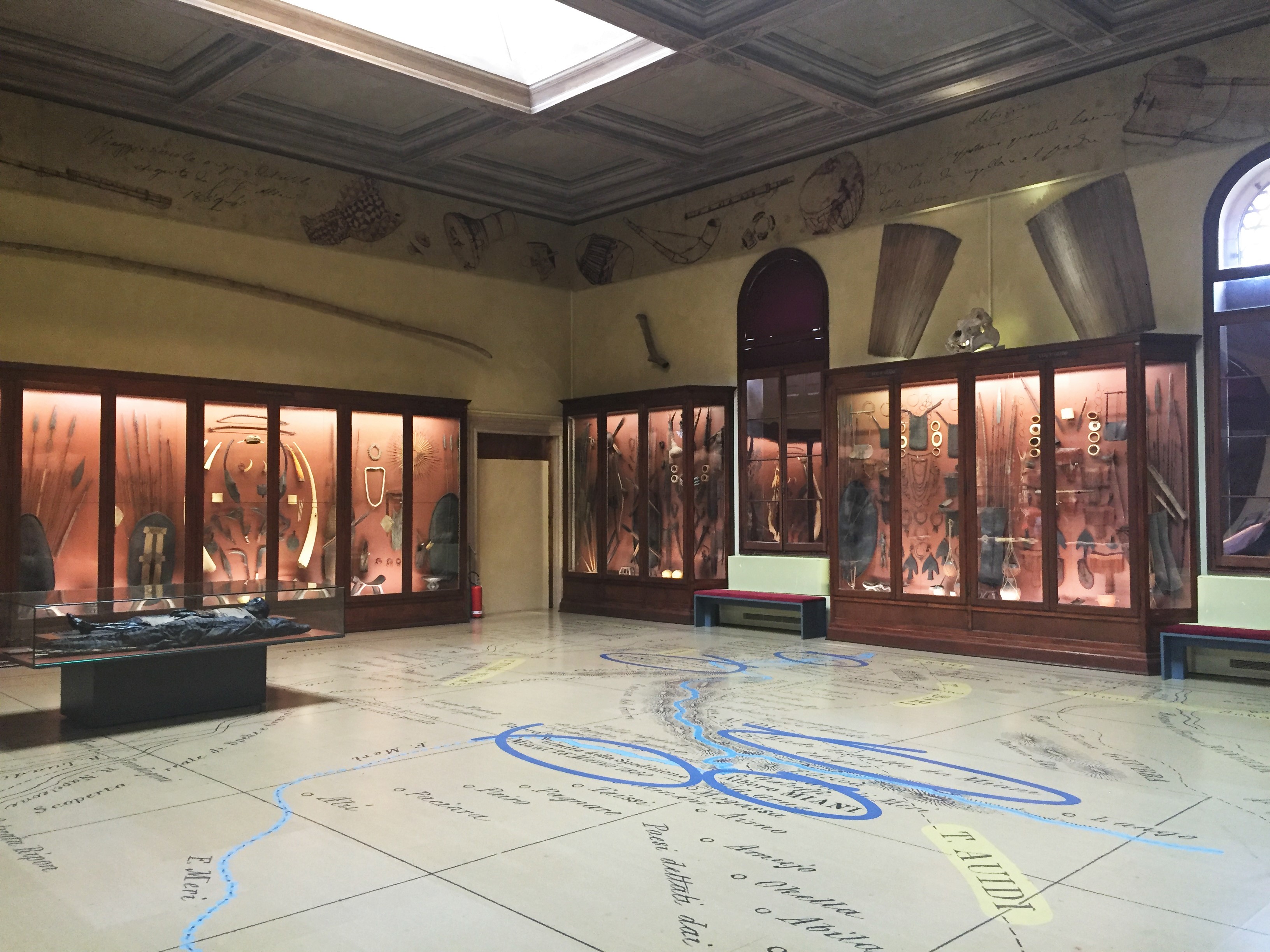 Passing through the Wunderkammer (i.e. the wonders chamber), the ceiling of which you can see in the picture above, you enter in the room called Museum and Science, where the rich collections of Veneto naturalists are displayed. These collections are divided depending on their specificity: Marine Biology, Entomology, Ornithology, Ichthyology and many more. You can see the marvelous blue butterflies, but also rocks, shells, birds, minerals deserve your attention: these are the collections that form the initial main nucleus of this museum. In other rooms you can explore another interesting theme: the movement of animals who live in the water, in the air or underground. 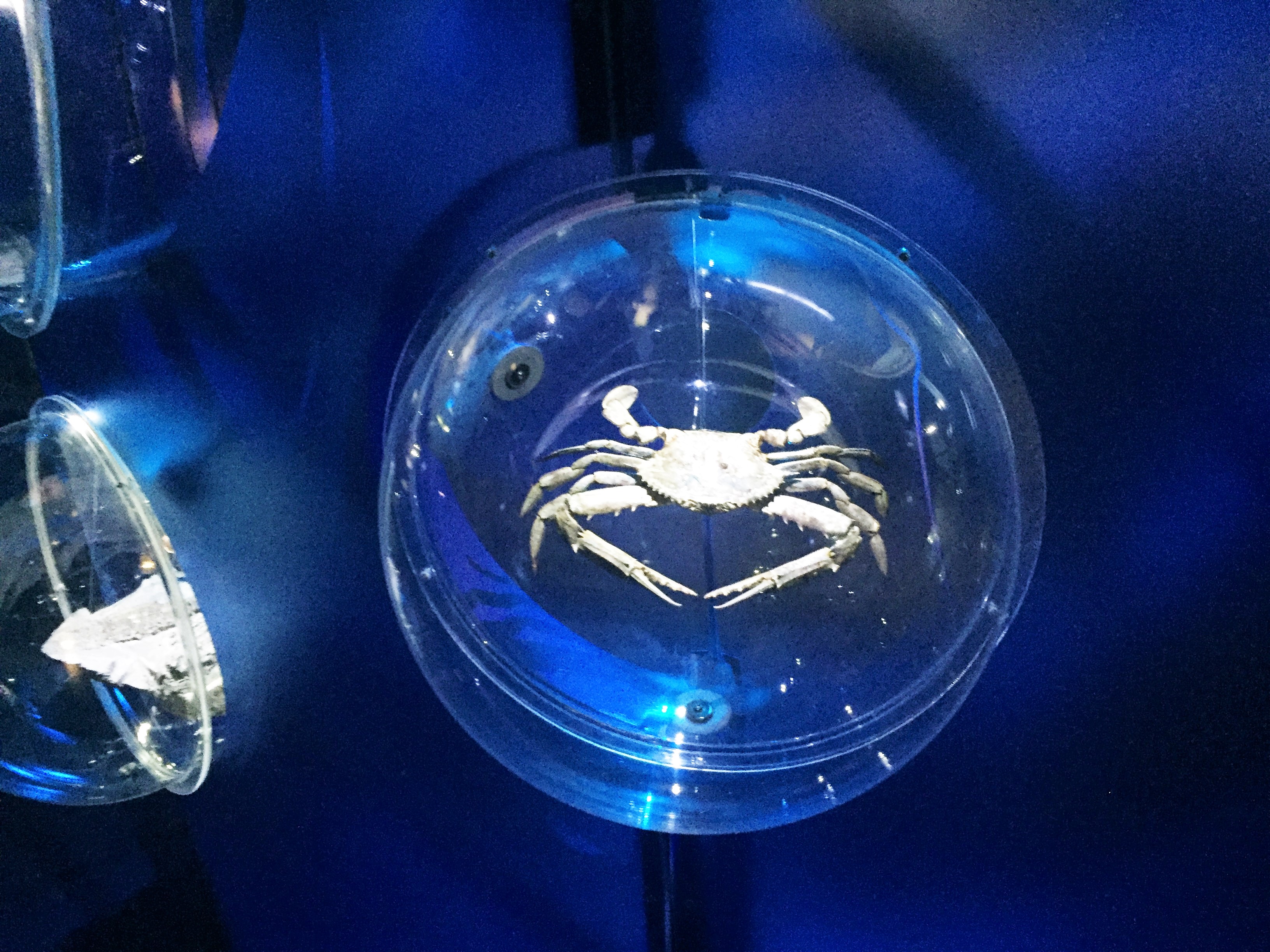 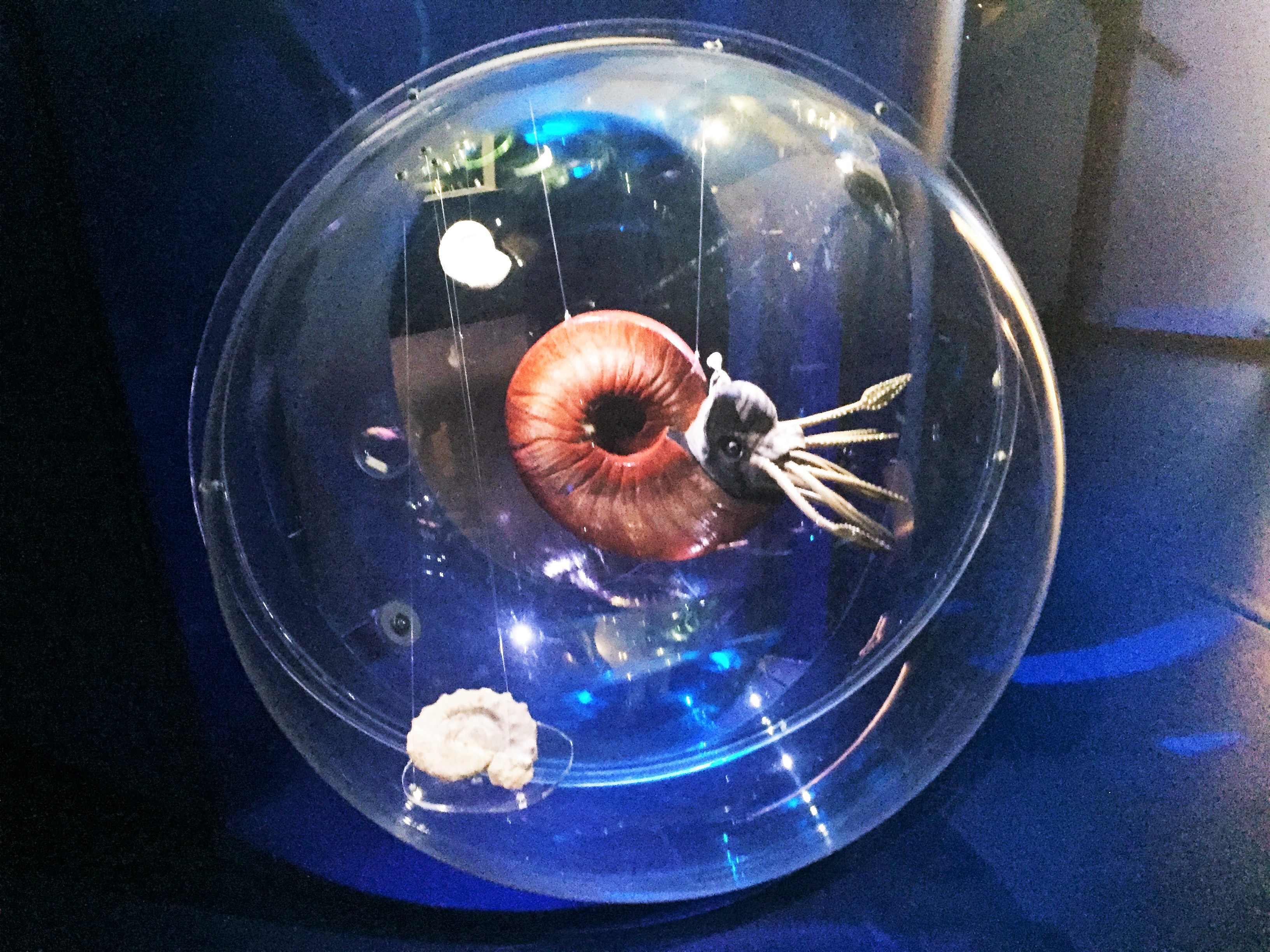 On the ground floor a five meter long marine aquarium is displayed: it reproduces the typical environment of the Northern part of the Adriatic Sea. It is quite relevant because it also reproduces the tegnùe, the particular underwater rocks that are typical of the Venetian Gulf. They can have different dimensions and can be located at different depths. They are characterized by an incredibly rich amount of biological forms. As we walk out into the courtyard, a whale skeleton greets us immediately. 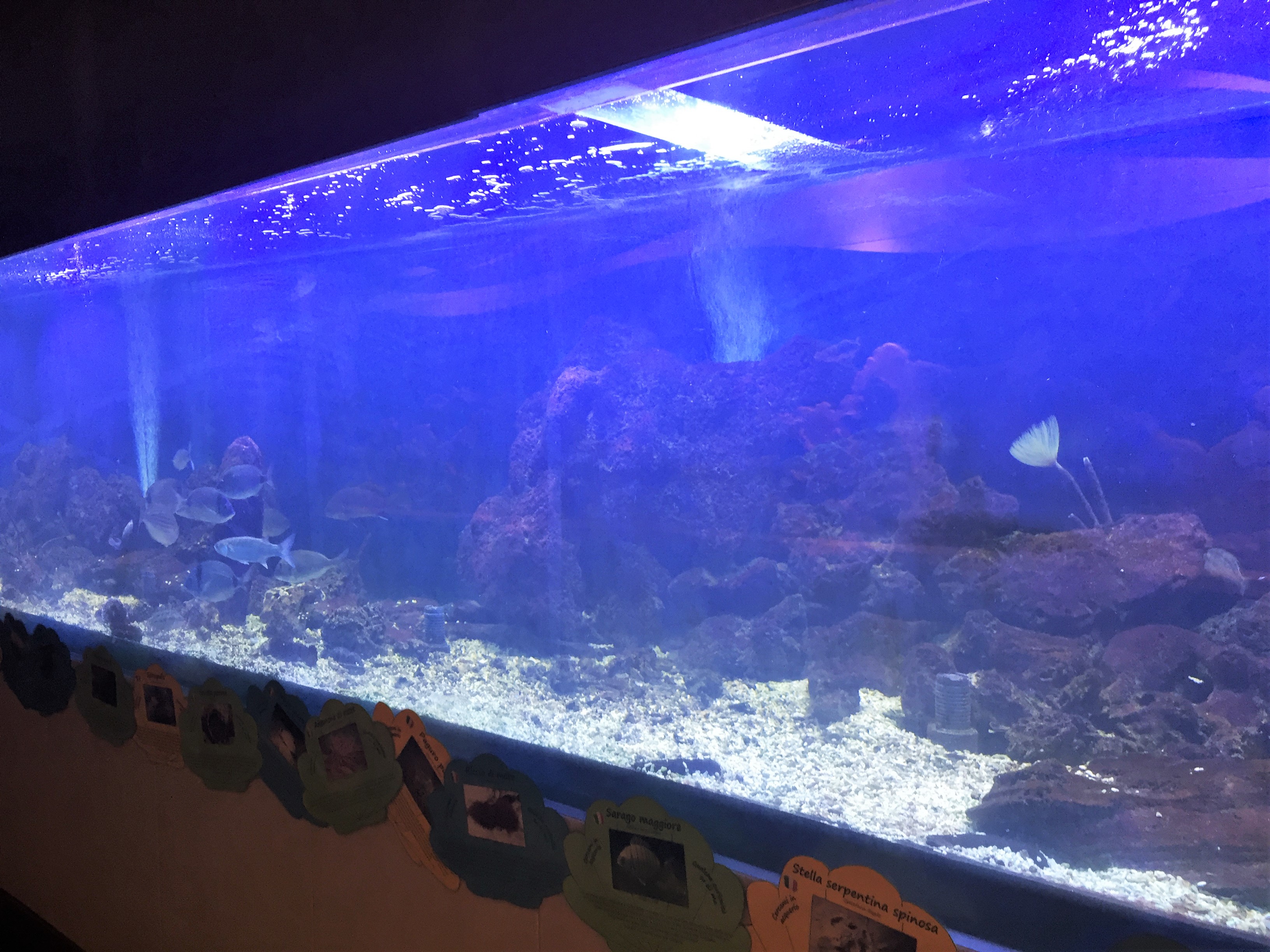 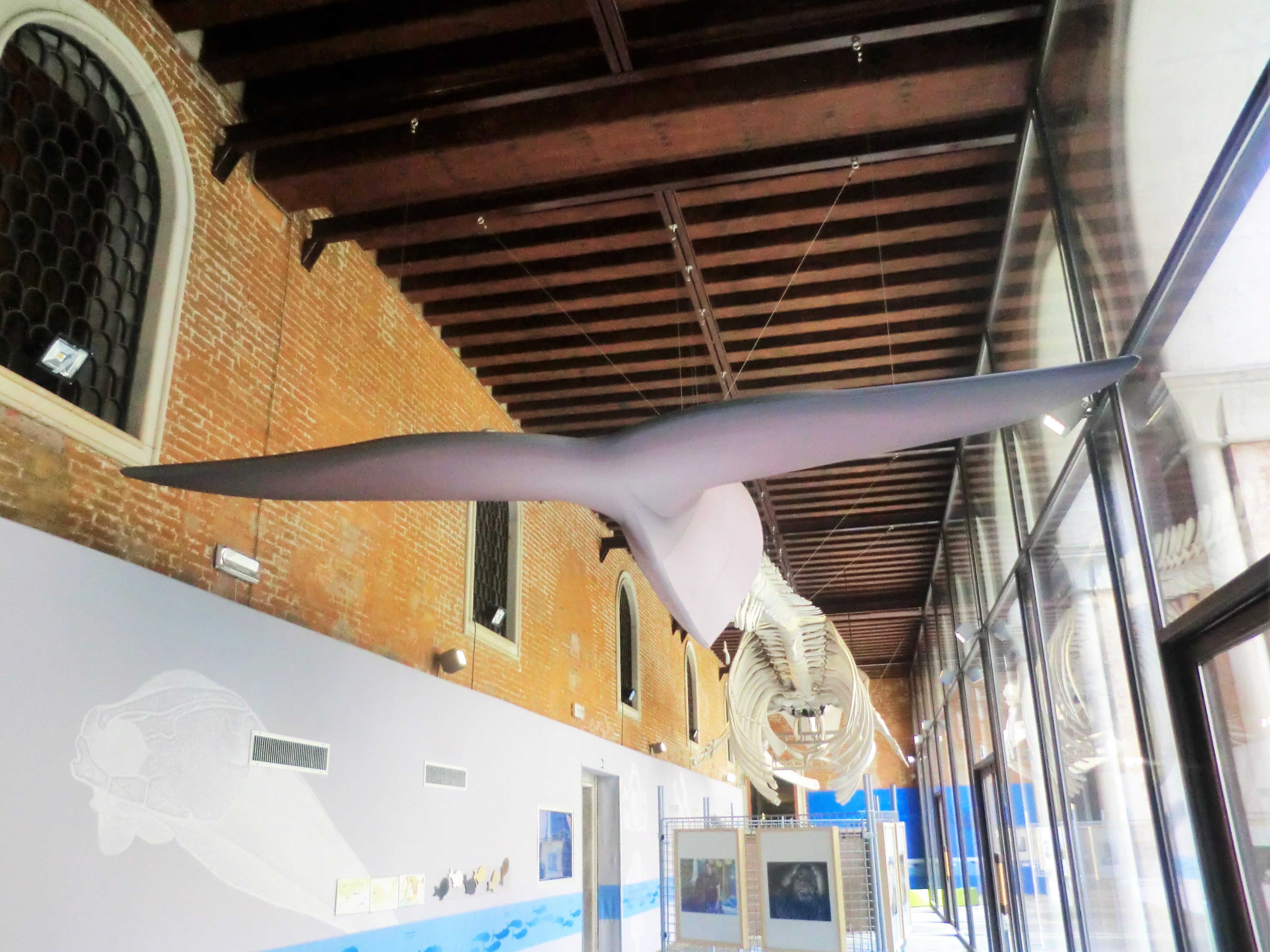 Unfortunately, very few tourists visit this museum. On the one hand, it is located outside the typical touristic areas, on the other hand people frequently think it might be boring or difficult to understand. It is instead an ideal place for those that are looking for the "hidden Venice", it's a peaceful and silent oasis which is able to make both children and adults happy, thanks to the cozy atmosphere and the marvelous items displayed. Let me now say goodbye to all of you by showing my favorite ammonite, which is so dear to me. Don't hesitate to contact me and my friends if you would like to enjoy a different tour, a walk along the narrow alleys to find out the secret corners of this unique city. Kids, are you coming with us to explore this museum? We are waiting for you!    Ciao!!! 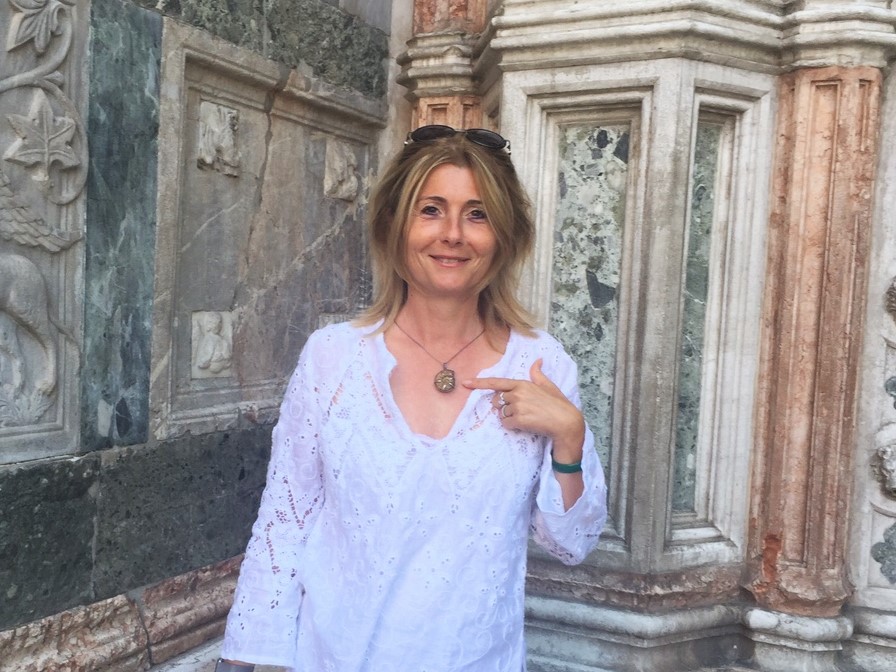